Jaguar and Buick are tops in reliability survey 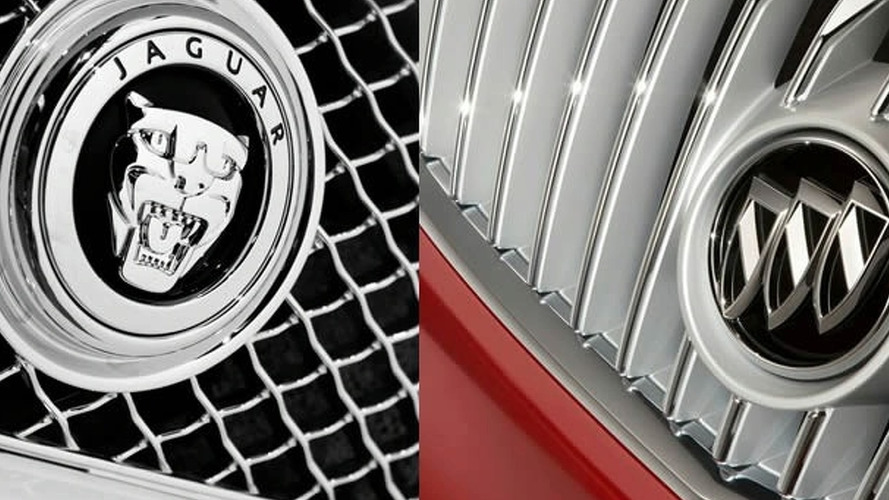 J.D. Power's dependability list rates vehicles based on the number of problems reported. Buick and Jaguar came out on top while Toyota still led in the number of categories won, with 5 models winning their segment.

It's quite a different point of view from the recent Consumer Reports vehicle quality survey, which rated Honda, Subaru and Toyota the best automakers around.

Here J.D. Power's rates Buick, a GM marque and Jaguar as the top two brands, at least, in terms of problems reported by owners.

Now, reliability and quality are not the same thing. Just because nothing breaks on your car doesn't meant it's a particularly well-engineered vehicle that is practical and fun to drive. It just means you'll be taking it back to the dealer for repairs less, at least while it is still relatively new.

The J.D. Power and Associates 2009 Vehicle Dependability Study looked at the number of problems found in 2006 models. Lexus had topped the survey for 14 years but has now been relegated to trail those two winning brands.

But Toyota (of which Lexus is its luxury division) still won out in terms of categories, topping the list in 5 segments as the most reliable brand with the Highlander, Prius, Sequoia, Solara and Tundra models each winning their match-ups. Ford rated above average as a brand and Chrysler did too, which maybe is an indication that build-quality is improving for the Detroit automakers, an issue they have been addressing for some time.

But still the Big 3 are suffering from a poor-quality perception on the part of the consumer which continues to harm their sales.

David Sargent, VP in charge of automotive research at J.D. Power, explains it this way.

"There's more of a blurring between the quality of imports and the quality of domestics. Where the domestics have the greatest challenge is in the average consumer's perception of quality and reliability, which is still lagging reality."

Gallery: Jaguar and Buick are tops in reliability survey