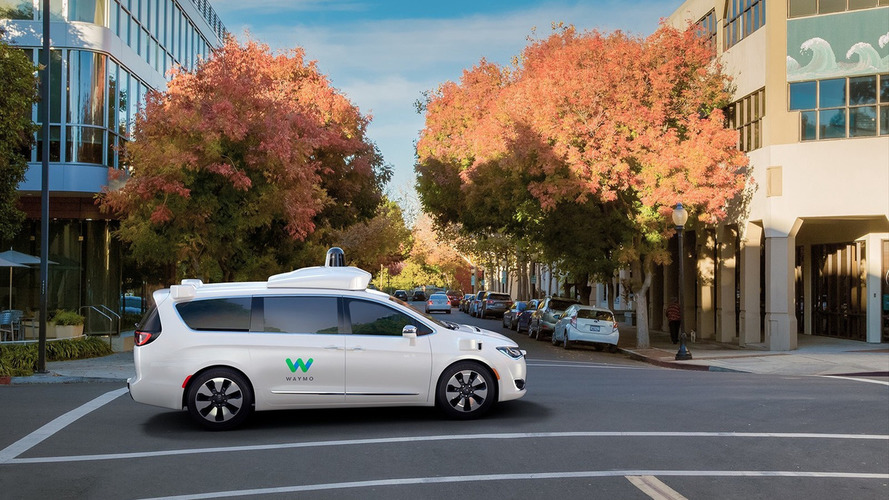 We're also pretty sure some would pay that much to not have an automated ride.

Have you ever been sitting at a coffee shop, looking outside at your ride and wondering about the science behind why you bought it? That’s right, science – we’re talking surveys and equations and big words that end with -tric, the whole enchilada. That’s exactly what researchers at Cornell University have done in their quest to figure out how much people would pay for a fully autonomous car. Or rather, how much extra they’d pay over and above the normal price of a car. In cased you somehow missed the headline, that number is $4,900.

We spilled the beans right up front because the real story here is how the researchers arrived at that number. Rather than just ask car buyers point blank, they posed a range of questions to a pool of 1,260 people from across the United States. The questions presented hypothetical vehicles with varying prices and features, with automated navigation systems being among them. People would then choose between the cars in a series of experiments.

Sounds neat enough, but that was just the beginning. We won’t even attempt to cover all the details described in the lengthy study, which by the way contains pages of graphs, numbers, and Einstein-level mathematics that look more at home in a NASA deep space mission guide. We’ll drop a link for the actual paper at the end of this article for you to peruse, but know that involves crazy equations and complex economic models with formulas for predicting human behavior amid technological developments. At the end of it all, the researchers arrived at $4,900 as the optimal average.

We've poked a bit of fun here, but we have nothing but respect for the amount of work that goes into studies like these, and the results can sometime be very fascinating. Manufacturers take such things very seriously, as this kind of data can be vital when developing new vehicles and systems. Sometimes it might not be dead-on accurate, but having a general direction to move can save millions in development costs.

And sometimes, studies like these lead manufacturers to think moving automatic transmission controls to the steering wheel is a good idea.