The new center stack is loaded with buttons but still looks easily usable.

New spy photos give us the first good look at the 2018 Jeep Wrangler’s interior. It’s a much more modern and colorful cabin than the current model.

Inside, this Wrangler features an expanse of burgundy-color material with a satin finish and metallic rings around the vents. The pieces really brighten the interior. In the center, there’s a large version of FCA’s Uconnect infotainment system. Below it, there’s a panel for the HVAC controls. This test mule has heating for the steering wheel and seats, too. At the bottom of the center stack, there are media inputs and the power window switches, which further confirms that the doors are still removable. These shots also show the driver’s hand on the gearshift, which shows a manual gearbox is still available. 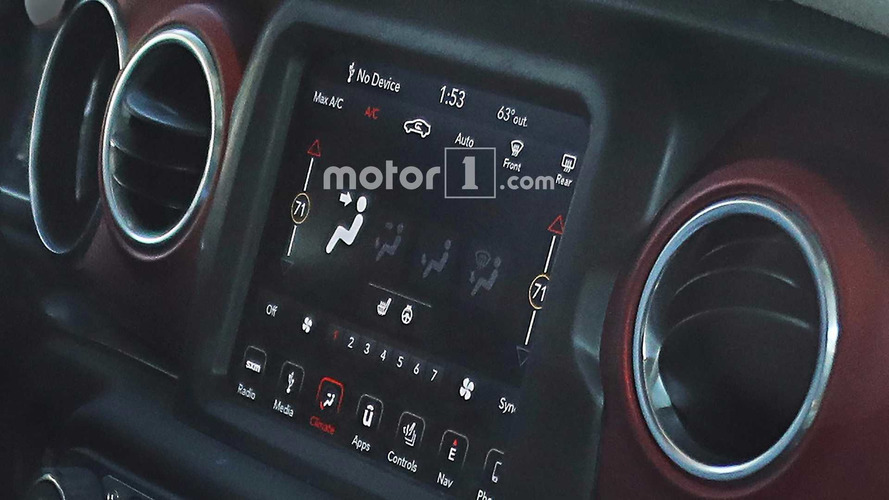 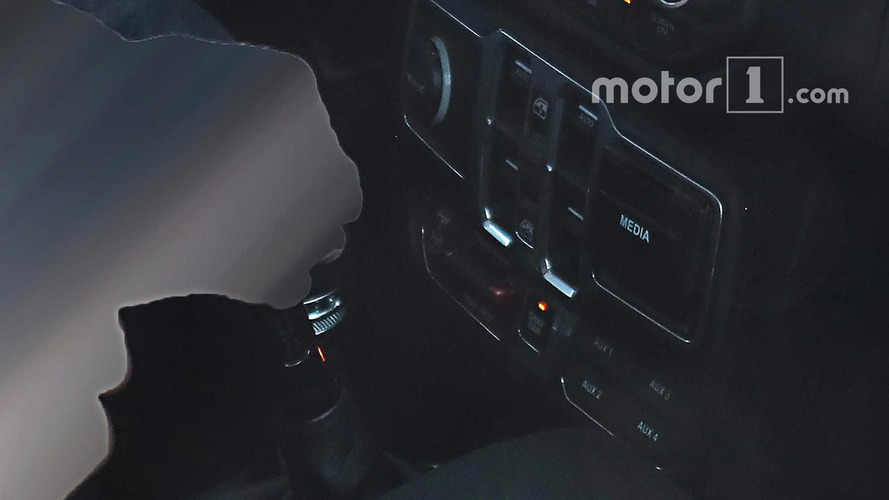 The exterior spy photos reveal the Wrangler in its four-door Unlimited guise, but the camouflage doesn’t let us see much of the design details. Earlier spy photos provide a better look, including showing the new fender-mounted lights.

While the next-gen Wrangler retains its traditional boxy aesthetic, a switch to aluminum doors and hood should help cut weight. Spy photos also show the availability of removable roof panels that would offer a compromise between the security of a hardtop and open-air experience of a convertible. 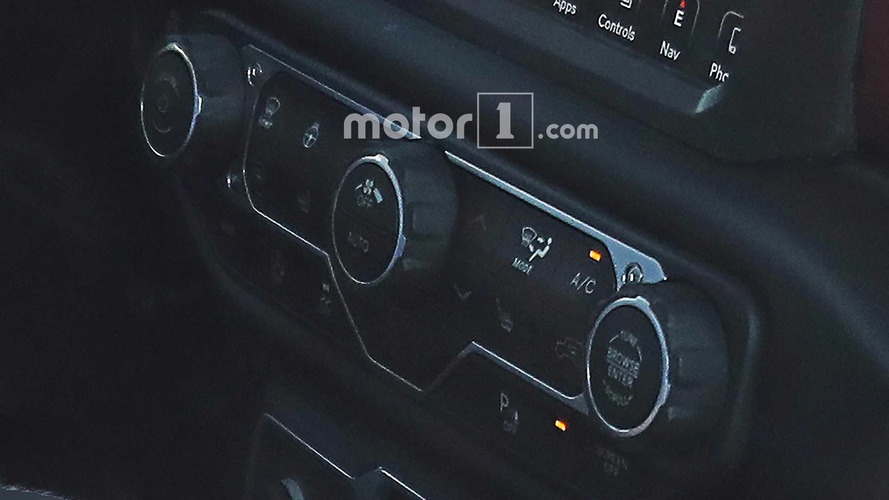 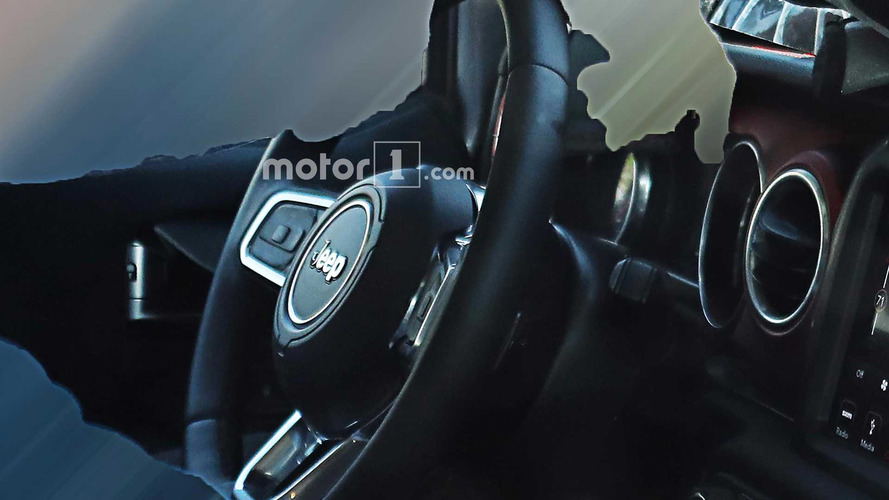 Customers will eventually have several engine options for their Wrangler. An updated version of the current V6 should be available launch, and there’s also evidence of a turbocharged four-cylinder in the lineup. Later, a turbodiesel and possibly even a hybrid will give buyers even more choices.

The 2018 Wrangler will reportedly debut at the Los Angeles Auto Show in November, and production will begin sometime that month. The existing Wrangler will allegedly remain in production until March 2018, too. FCA will then refit the factory for production of the much-anticipated pickup variant, and it will probably arrive in 2019.