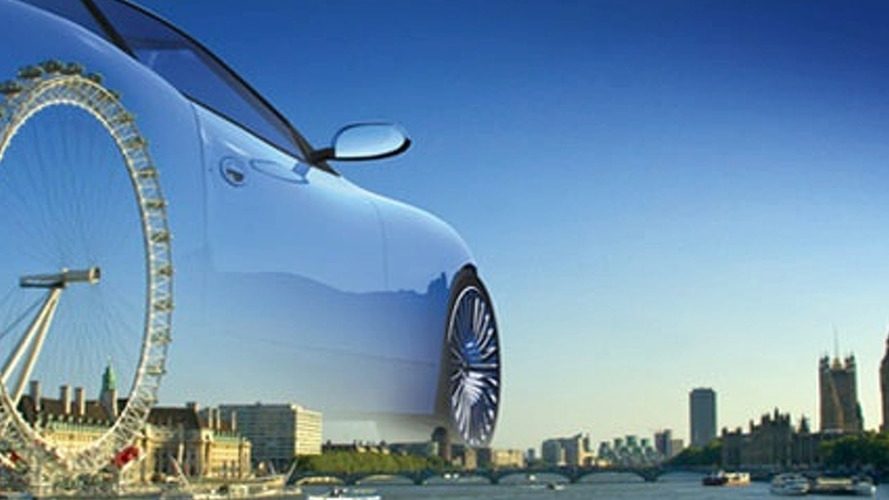 The British Motor Show is on its last breath as its owners are canceling the 2010 leg of the show. People are just not attending anymore.

The British Society of Motor Manufacturers and Traders (SMMT) has announced the death of the British Motor Show today, for 2010 at least. Those involved are saying this is only a temporary situation which should return to normal when the world economy picks up, but skeptics are worried this is the final nail in its coffin.

For years now audiences have been dwindling at the show. At its height in 1978 a recorded 908,194 people attended at Birmingham's NEC. Even the return to London in 2006 doesn't seem to have helped the situation. In fact, London 2006 was one of the least attended in many years with only 415,000 fans showing up.

The British Motor Show is by no means alone in this. Earlier this year the North American International Motor Show in Detroit suffered a setback when automakers like Ferrari, Porsche and Nissan snubbed the event due to bad economic times. The year 2009 is sure to see more such actions from manufacturers. Already there is pressure to cancel the 2009 October Tokyo Motor Show after Ford, GM, Chrysler and Volvo chose not to be a part of it.