In 2013 at the Concorso d’Eleganza Villa d’Este, BMW revealed the stunning Gran Lusso Coupe concept to ignite rumors about a possible return of the legendary 8 Series moniker. For this year’s show, the Bavarians are taking a step closer to a production model by introducing the appropriately called “8 Series Coupe Concept.” The full reveal is scheduled for May 26 when we will get an accurate picture of what to expect from the road-going model.

We only have a teaser image for now that shows a sleek side profile with a raked roofline and wide rear hips ending with a prominent trunk lid spoiler. If the aforementioned Gran Lusso Coupe pictured below is any indication, this near-production concept will be drop-dead gorgeous and hopefully the final car will follow suit. 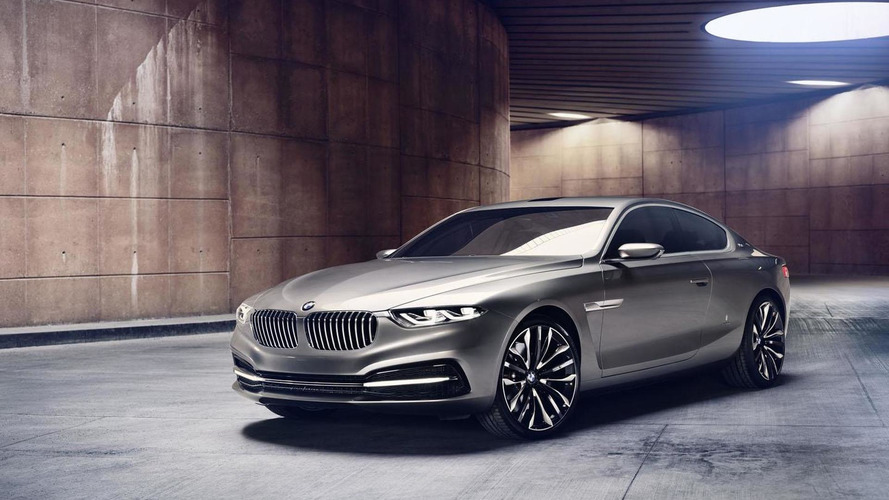 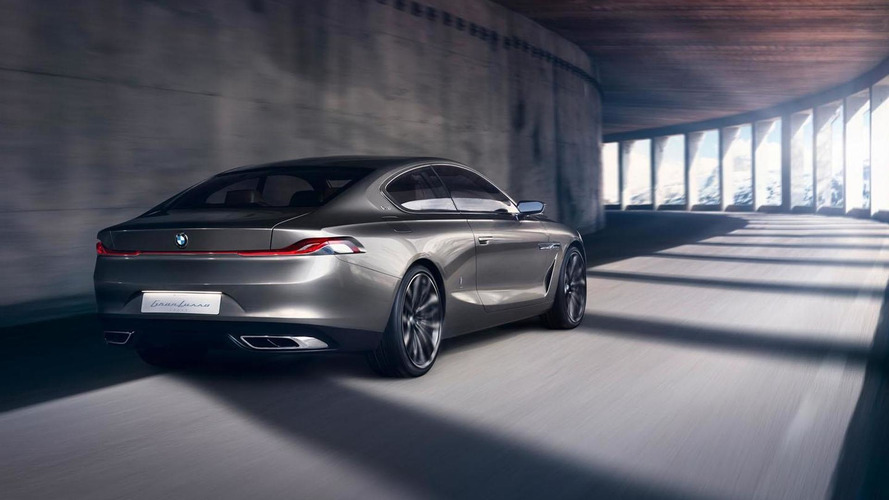 BMW is very clear in the press release that this is a “design study” that provides a preview for the production model scheduled to go on sale in 2018. When it arrives, it will command a significant premium over the 7 Series given its flagship status.

Speaking of the 7 Series, the new crown jewel in BMW’s growing lineup will likely be largely based on the fullsize sedan from where it will inherit the higher-end engines, all the way up to a V12 as it would be appropriate for a posh grand tourer. The coupe might be only the tip of the iceberg as gossip indicates there are also plans for an 8 Series Gran Coupe and even an M8, but we’ll have to wait and see whether these rumors will pan out.

One thing is for sure, the Mercedes S-Class Coupe will have to face a new rival. With rumors of a possible Audi A9 due in a few years, the battle is heating up in the niche of big and luxurious coupes.

First teaser of the forthcoming BMW 8 Series Coupe at the Concorso d’Eleganza Villa d’Este on 26 May 2017.

Munich. At today’s Annual General Meeting, Chairman of the Board of Management of BMW AG Harald Krüger announced the arrival of a new concept car. The BMW Group will present a design study at this year’s Concorso d’Eleganza Villa d’Este on 26 May 2017 which provides an exclusive look ahead to the BMW 8 Series Coupe slated for 2018. The concept car embodies uncompromising dynamics and contemporary luxury – the essence of a modern BMW coupe.

“The BMW 8 Series Coupe will build on our tradition of luxurious sports coupes and add a genuine dream car to our line-up – a slice of pure automotive fascination,” says Krüger, looking ahead to the new model. “The 8 Series Coupe will underpin our claim to leadership in the luxury segment. I can tell you today that this will be a true luxury sports coupe.”