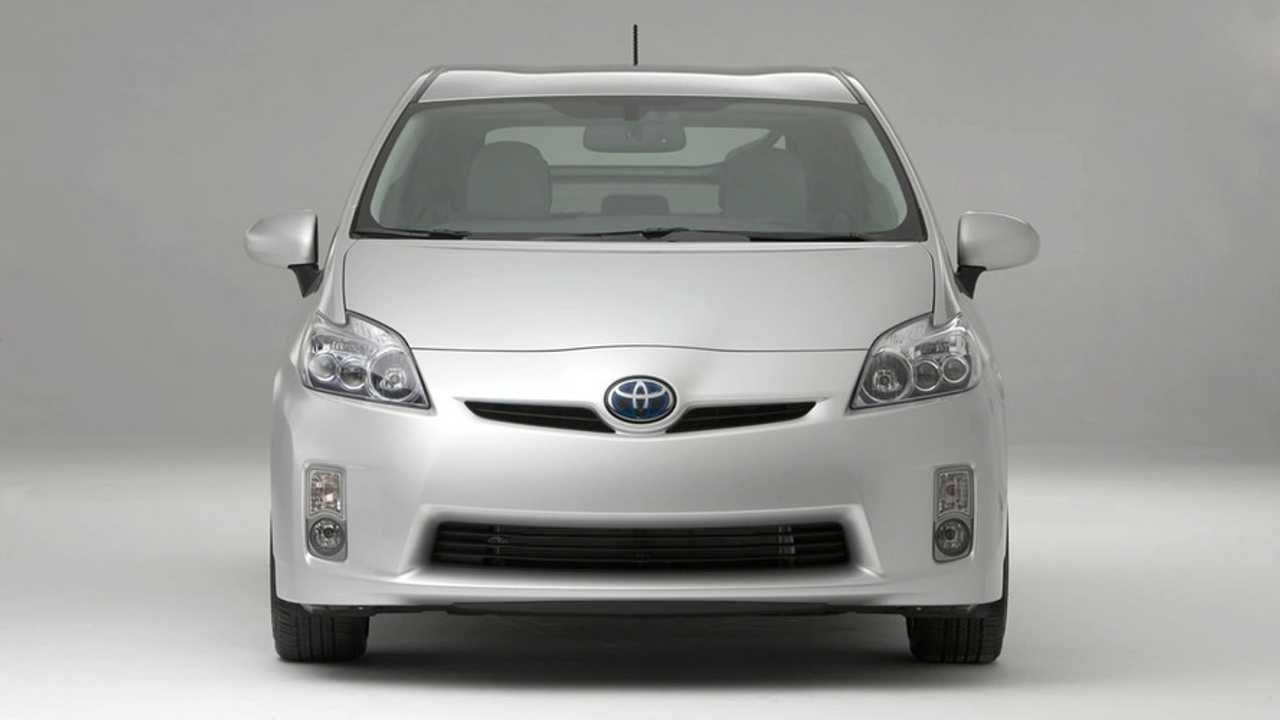 A new Toyota MR2 is being cooked up in the land of the rising sun. It will expand on the 2007 FT-HS Concept by employing modified Prius hybrid technology to a sports car body.

Two years ago Toyota unveiled the FT-HS Concept car at the North American International Auto Show in Detroit. Powered by a 3.5-litre V6 hybrid engine, the FT-HS pointed towards an enviro-friendly sports car future. Thereafter the car went around the world appearing in other auto shows. Then things went quiet. Until now.

Auto Express says it has the inside line on the FT-HS. They report that Toyota is developing it into a production model that will represent all that is good about sports cars and all that is good for the environment using a modified Prius powertrain. It will be aerodynamically advanced to help handling and keep fuel bills low as well as pack a long list of technological innovations.

The car would be badged as an MR2 to revive the name of that funky little Toyota sports car. It will be a coupe with a rear-wheel-drive setup and a paddleshift gearbox. A Toyota executive said the company would work to achieve a low price point which is speculated at around £20,000 (about US$24,400) for the MR2.