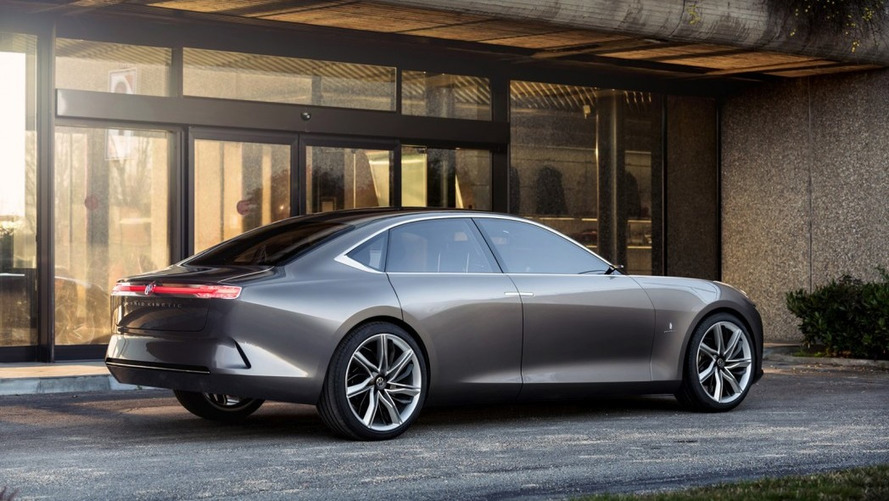 The project will cost €70M ($76M) and span three years of development.

Pininfarina may be best known for its stunning coachbuilding efforts, but now a member of the Mahindra Group umbrella, the Italian auto firm hopes to expand its portfolio. Following a flurry of electric concept cars on display at Auto Shanghai, the company has reportedly signed a deal with Iran Khodro (IKCO), builders of Samand vehicles, for the production of a new platform.

The platform, which will cost €70 million ($76 million) to develop, will be a modular chassis designed specifically for use in at least four different vehicles. The first of which will be a passenger car for the mid-size segment, either a sedan or small SUV. The agreement between Pininfarina and IKCO will span a total of three years, and will include not only platform development, but also concept architecture, body design, and product development throughout virtual and physical validation.

"The agreement with Iran Khodro represents another important step in the growth strategy of Pininfarina on markets of the new Silk Road and the Middle East," said CEO Silvio Pietro Angora. "We are happy to contribute to the development of the Iranian Automotive industry through a very significant style and engineering program for our company."

This isn’t the first new partnership for Pininfarina either. Already the company has teamed up with the Chinese company Hybrid Kinetic Group in production of the H600 sedan (pictured here), which is slated for production by 2020, as well as the Fittipaldi EF7 supercar, which wields a 600-horsepower (447-kilowatt) V8. An electric supercar is also reportedly in the works together with Mahindra, and it could make its way to the U.S.