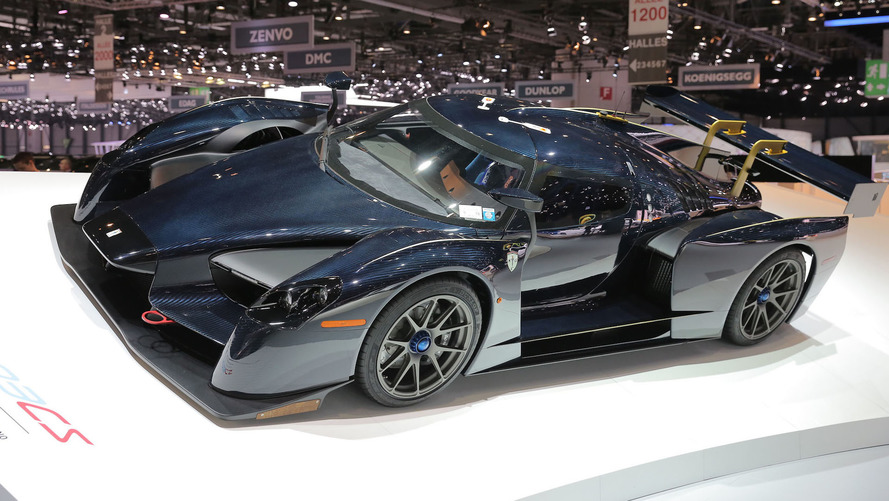 New video evidence suggests it might be able to.

Lamborghini shattered the Nurburgring record a few weeks back with its new Huracan Performante, which recorded a time of 6:52.01, besting the former record holder Porsche 918. But James Clickenhaus isn't impressed, he believes his road-going SCG 003 will still be able to best them both.

In a new video put together by the SCG team (which you can see below), we see the SCG 003C race car, the Porsche 918, and the Lamborghini Huracan Performante compared side-by-side, on video, on the Nurburgring. The SCG allegedly records a lap time of 6:40, besting the Huracan Performante by 12 seconds, and the 918 by a whopping 17 seconds.

There are a few things to take into account, though. The SCG003C, unlike the Huracan and 918, is a non-street legal race car. In that respect, it falls well behind the record for a race car on the Nurburgring (6:11.13). The engine was producing 500 horsepower (372 kilowatts), and the car was running at the required GT3 weight of 2,976 pounds (1,349 kilograms) while on race tires.

Still, Glickenhaus is confident it will be able to conquer the Nurburgring with a production car. At the Geneva Motor Show, CEO James Glickenhaus suggests his more powerful SCG 003S street car – which produces 800 hp (596 kW) and has a top speed of 217 miles per hour (349 kilometers per hour) – will be able to lap the ‘Ring in just 6:30 seconds, making it 22 seconds faster than the current record holder. The CEO even suggests Lamborghini may have cheated in this video interview.

For now, that all remains to be seen. No word yet on when the SCG 003S will go on sale or how much it will cost, but reports suggest it will have a starting price of well over $1 million.