It even has the optional Weissach Package.

Porsche concluded production of the 918 Spyder back in June 2015 after a 21-month run during which a total of 918 units were made, so finding one that hasn’t been used at all two years later is a rare opportunity. Not only that, but the original owner of this 2015 model year ticked the Weissach Package box, which makes this even more special considering only about 25 percent of all 918s have the optional package.

It was this version of the 918 Spyder that managed to take down the Nürburgring lap record for the fastest production car by lapping the Green Hell in 6 minutes and 57 seconds in 2013. It should be mentioned that record is no longer in place as Stuttgart’s hybrid supercar was dethroned recently by the Lamborghini Huracan Performante (6:52). 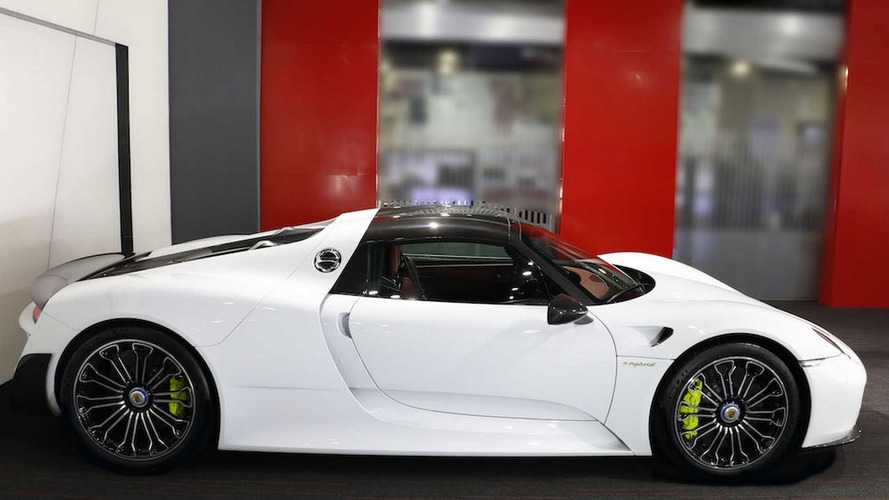 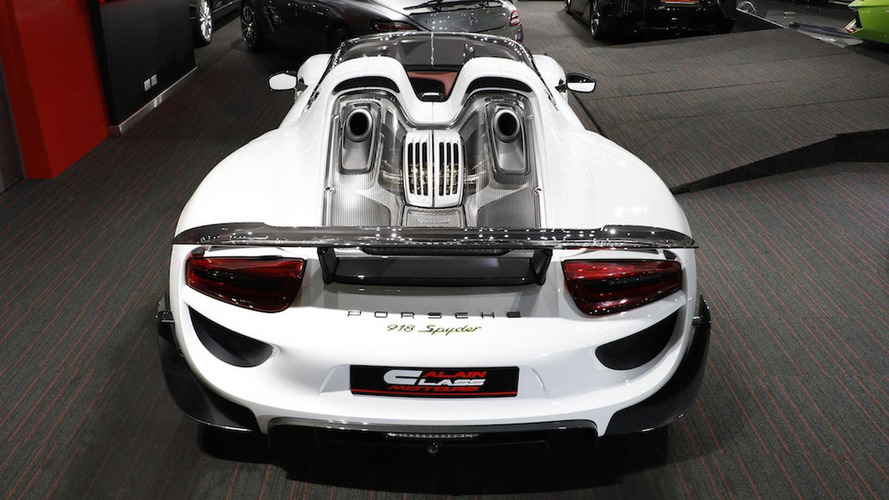 The dealer doesn’t say how much it costs, but given its perfect condition and the fact that it hasn’t been driven at all, we could easily be looking at a $2-million car. When it was available, a standard 918 Spyder had a starting price of $845,000 in United States where the optional Weissach Package commanded a hefty premium of $84,000 for a grand total of $929,000.

Porsche has already announced a successor is planned, but it won't come until around the middle of the next decade.