Audi A1 Four-door in Paris? 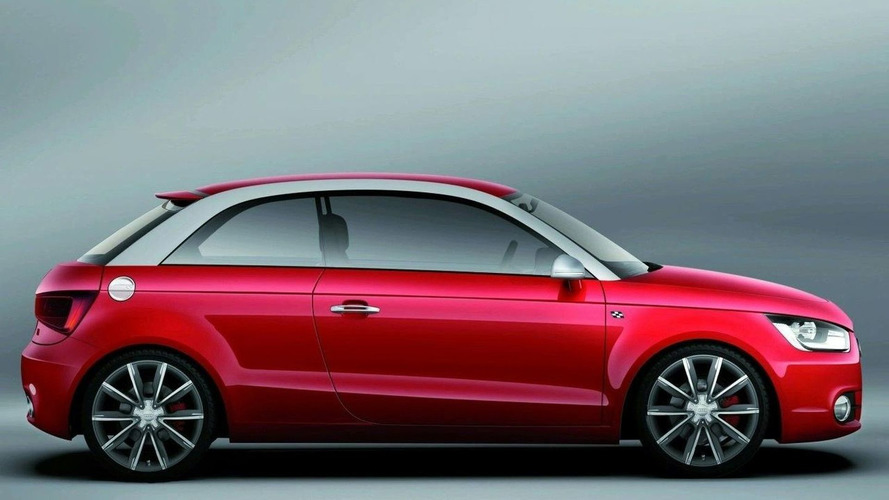 Watch your back MINI Clubman, Audi A1 will add two more doors on its sides! Project Metroproject Quattro is going well and we may get to see a 4-door derivative in Paris. And when is the SUV version coming?

The A1 Metroproject Quattro by Audi (pictured) signaled strong intentions of the German marque to hurt BMW’s MINI in a bad way. Now we understand its four-door variant will be one of the main attractions at Audi’s stand at the Paris Motor Show in just over two weeks’ time. Of course one of these attractions is the S4. Audi may not be able to surpass its surprising R8’s show power for a while, but plenty other concepts and production-ready cars are to be unveiled.

The A1 production car, conceptually based on the Metroproject, will begin production at Audi’s Belgium plant in early 2009 and this proposed four-door version seems ripe for a MINI Clubman fight. It will also be a very important car in Audi’s product mix as the company forges ahead with its plans of premium-segment domination by 2015. Engines will reflect A1 status, with 1.4 twincharged TSI the leader of the pack. And what about RS1? RS2 badge may be too close to the old legend for Audi’s comfort.

Gallery: Audi A1 Four-door in Paris?