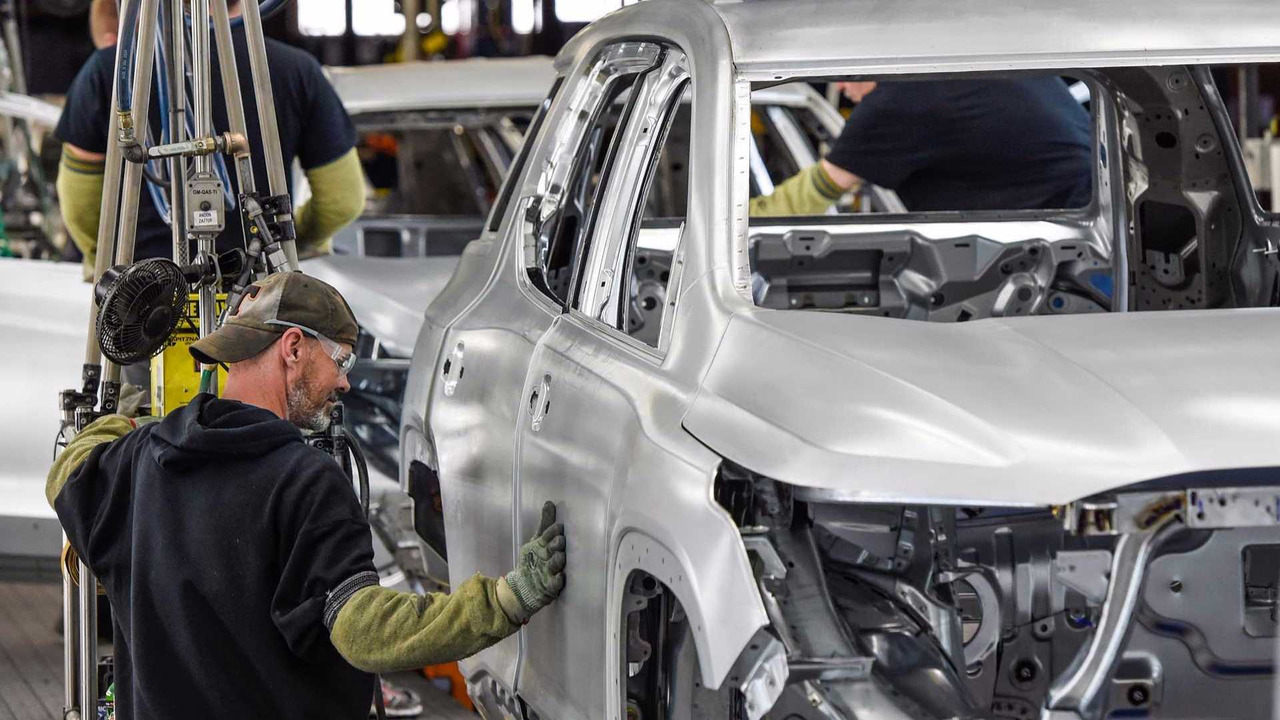 The layoffs come after the manufacturer promised to add or retain 900 Michigan jobs over the next 12 months.

In case you haven’t heard, all is not well in the U.S. auto market. Ford recently announced layoffs at its truck plant in Avon Lake, Ohio, and now The Detroit Bureau is reporting General Motors will lay off as many as 1,100 workers at the company’s Delta Township Assembly Plant near Lansing, Michigan. The facility is GM’s newest plant in North America, employing over 3,000 people in three shifts to build the Chevrolet Traverse, Buick Enclave, and GMC Acadia sport utility vehicles.

The plant is scheduled to close this week to undergo retooling for 2018 production. Most manufacturers have lulls in the spring and summer months for model-year changeover, however when the plant reopens in June, third-shift production will be dropped. According to The Detroit Bureau, GM gave a WARN notice as required by Michigan law to 1,100 workers about a potential layoff. All 1,100 are expected to be idled for the short term while the plant is closed, but only half are expected to return once the facility reopens. That number, however, hasn’t been finalized.

The action comes barely two months after General Motors pledged to add or retain 900 jobs in Michigan over the next 12 months. Manufacturers have strived to remain upbeat while waiting to see how the Trump administration acts on promises and pledges made to help clear roadblocks for automakers, but poor sales are becoming worrisome.

The question being raised by analysts and industry insiders now is whether the current downward trend is just a speed bump, or the beginning stages of something larger. Overall, auto sales fell 4.7 percent in April – a much sharper drop than was expected – and continued the declining trend in sales that began in January. After years of steady growth followed by record sales years for 2014, 2015, and 2016, there is growing concern that this four-month sales slide could get worse before it gets better.