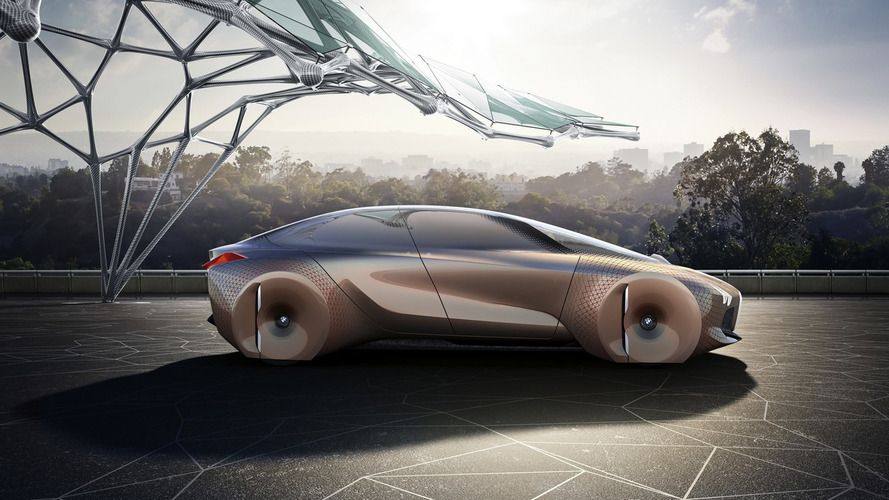 Due in 2021, the electric vehicle will be made in Dingolfing, Germany.

The 7 Series has been the company’s flagship model for decades, but that will change in about four years from now when the iNext will come out with an all-electric powertrain. And while the Vision Next 100 concept unveiled a little over a year ago took the shape of a futuristic sedan, the new range topper from Bavaria will likely be a crossover if we were to rely on the rumor mill.

The official word from BMW right now is that it’s going to be a “larger vehicle” while BMWBLOG has it on good authority it will have just about the same size and shape as the Jaguar I-Pace coming later this year.

In order to make it worthy of its position at the top of the range, BMW has already revealed it will implement self-driving technology allowing the iNext to meet Level 3 requirements. The forthcoming 2018 Audi A8 will be the first production car in the world to boast this feature, although it won’t be available from day one because laws and regulations need to be changed first.

Interestingly, the iNEXT will up the ante by actually being smart enough to handle Level 4 (High Automation), so it will be able to handle an emergency situation even if the person behind the wheel won’t respond to the request to intervene. Not only that, but the EV will theoretically be capable of meeting the maximum Level 5 (Full Automation), which refers to a self-driving car that doesn’t have a steering wheel.

An official reveal has been confirmed already for 2021 and production will begin later the same year at the Dingolfing in Germany. Meanwhile, the BMW Group will bolster its electrified portfolio by coming out with Mini’s first production EV in 2019 set to be followed a year later by a zero-emissions X3.