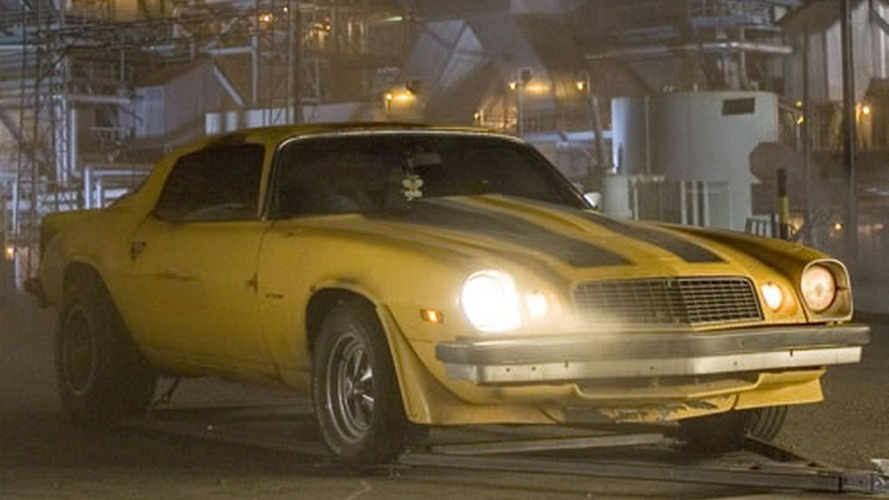 Scrapping bonus would be offered only for models under 35,000 dollars and made in North America. Foreign automakers oppose the bill, as it leaves out vehicles they build in plants in Asia or Europe.

A bill has been introduced in the US Congress that would pay car owners to trade in old vehicles for newer, more energy-efficient ones.

The plan, meant to stimulate sales in a badly slumping market, would offer between 3,000 and 7,500 US dollars from the federal government for trade-ins that are at least 8 years old. The bill calls for those vehicles to be scrapped or recycled. The bonus is payed to buyers of new cars that cost 35,000 dollars or less and come with a minimum mileage rating of 27 mpg, if built in the US, and 30 mpg for cars made in Canada or Mexico. The maximum payout of 7,500 dollars is reserved for US-made cars that make 100 mpg or more.

The program, if enacted, would be similar to a 2,500 euro scrapping bonus introduced by the German government which has sparked a sales boom in that country, with February sales up more than 20 percent compared to the same period last year. That's in contrast to a European market as a whole that saw car sales fall more than 18 percent for the same month.

But not everyone is happy with the legislation being proposed.

Foreign car makers are opposed to the plan which completely leaves out cars built outside of North America. For example, a buyer of the new Toyota Prius which is made in Japan, and is one of the most efficient cars on the market with a mileage rating of 50 mpg, would not qualify for a bonus.

But Toyota may not have to worry. Bills like these are often introduced in Congress and rarely get passed as initially drafted. With so many interest groups, from the automakers to environmental organizations, vying to influence the bill, it is likely that if a scrapping bonus program is ever put into effect in the US, it won't be the one proposed here.

Special thanks to Jalopnik.com for 24 Hours of Le Mons 2008 images!