The new 911 RSR made the headlines at the beginning of the year mostly due to its mid-engine layout, but Porsche aficionados will remember this gem. The GT1 from the mid-1990s even spawned a road legal and very rare version dubbed “911 GT1 Straßenversion” created primarily for homologation purposes. This isn’t it, though. We’re looking at a 911 GT1 built originally as a thoroughbred race car, but converted later on for street use.

As the owner explains, the race car was already pretty much road legal to begin with, so it only had to undergo minor changes to get the necessary stamp of approval making it legally drivable on public roads — license plate included. It received softer springs and dampers, along with an easier to use fuel filler cap, mandatory catalytic converters, and road-approved tires. 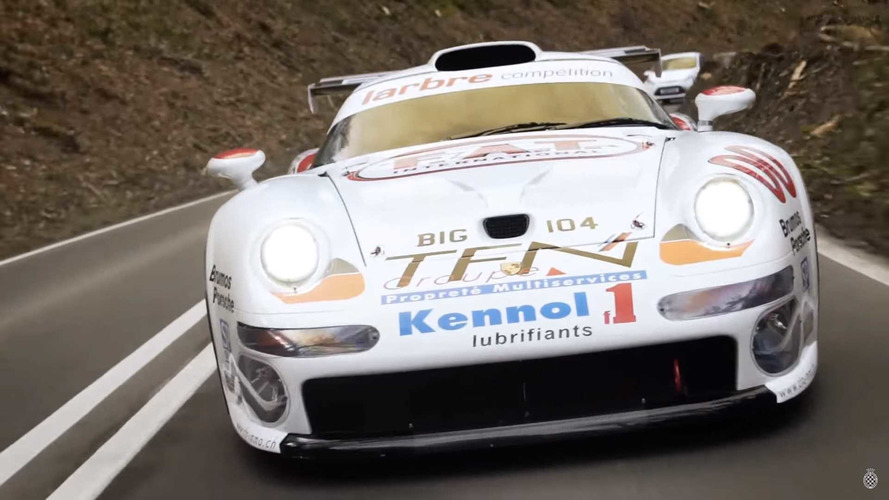 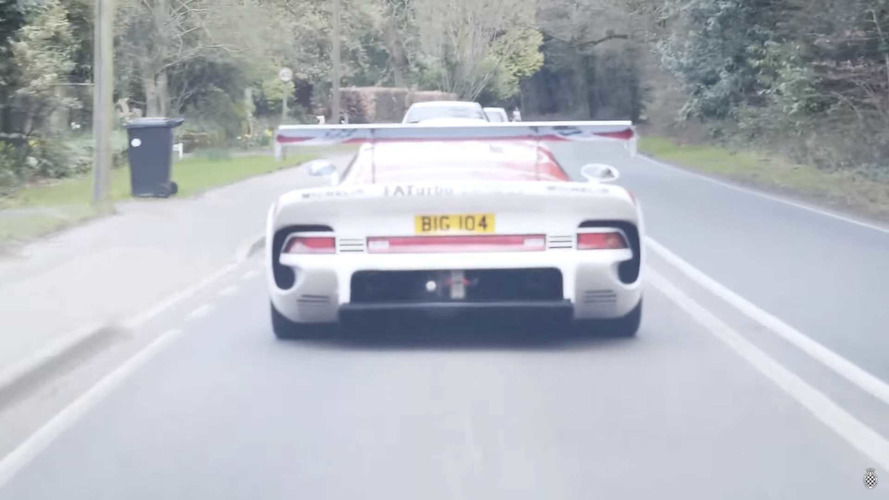 The 911 GT1’s boost settings were dialed down to the lowest level possible while the car was heading to the Goodwood's 75th Members Meeting, but even so the car sounds absolutely fierce. We can only imagine what it’s like when one of the other two beefier setups is activated. With a biturbo flat-six 3.2-liter engine producing about 600 horsepower in a car weighing a little over 1,000 kg (2,204 pounds), this must be an absolute brute.

Before being converted for street use, this particular Porsche 911 GT1 chassis #104 managed an overall podium finish during the grueling 1998 Daytona 24 Hours and was actually second in the GT1 category.

It’s definitely not one of the most practical cars out there, nor is it one of the most economical, but it does make an impression judging by the reactions of all the people around it. Some would say it’s perhaps even more of an eye-grabber than recent barely road legal cars, such as the Ferrari FXX K and the McLaren P1 GTR.