1985 Audi Sport Quattro: Here's Your Chance To Own One 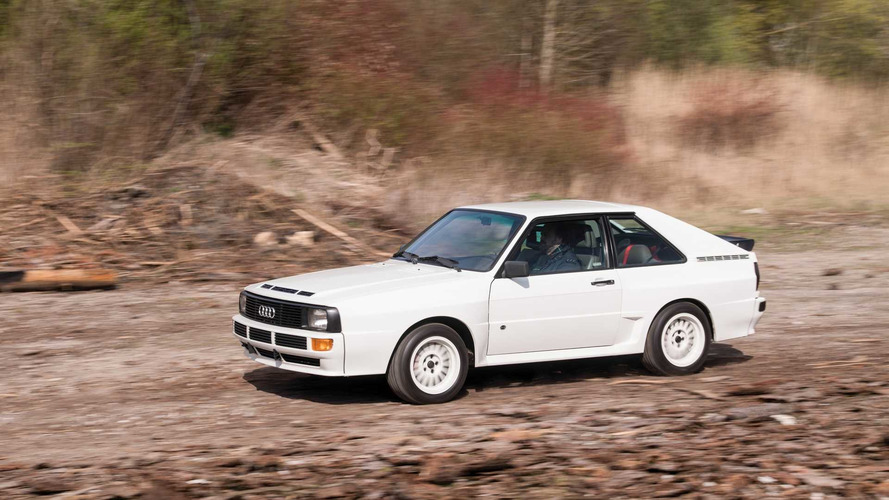 Without a shadow of a doubt one of the most iconic Audis ever made.

“Fanatically maintained,” this pristine Audi Sport Quattro is a rare opportunity to own a piece of history since only 164 road-going cars were ever sold even though a total of 214 units were actually made to meet homologation requirements. Built on December 17, 1984, it has been driven for 90,500 kilometers (56,234 miles) and is now in need of a new home should you have the means to buy this legend with the four-ring logo.

Set to be sold by RM Sotheby’s, the car is not completely original since within two years after its birth it went back to Audi’s factory in Ingolstadt, Germany to have its aluminum alloy engine block replaced with a steel block. That’s actually good news considering the original block was known to be prone to cracking as well as porous.

It has been locked up in a warehouse for the past seven years and according to RM Sotheby’s the car has covered less than 10,000 km (6,213 miles) in the last decade. Before being shipped to its new rightful owner, the Sport Quattro will be subjected to a full inspection from Audi and will go through all the necessary changes — including new belts — to make sure it’s going to be in top-notch condition.