It might debut at the end of this month.

We’ve seen plenty of spy shots with the all-new Renault Megane RS, but in all of them the camouflage was doing a good job at hiding the goodies underneath. In addition, the test vehicles did not have all of the production-ready bits and bobs since the prototypes were using bodies of the warm GT version with a few modifications here and there. It’s all changing today as an image showing the hot hatch’s rear end has emerged onto the web and we are happy to report it appears to be the final spec of the range-topping Megane.

Seen here in a bright orange shade, this near-production prototype is flaunting its wide hips and a beefy diffuser with a massive trapezoidal exhaust finisher in the middle. The redesigned bumper incorporates a pair of vents at its extremities and you’ll also notice the “RS” badging on the trunk lid underneath the right taillight.

Renault’s designers have also modified the roof-mounted spoiler as it now has an indentation in the center, right above the third brake light. The sides of the spoiler have been painted in the same color as the rest of the body as opposed to the glossy black look of the GT’s spoiler. Rounding off the changes are the newly designed black alloy wheels with fatter tires. 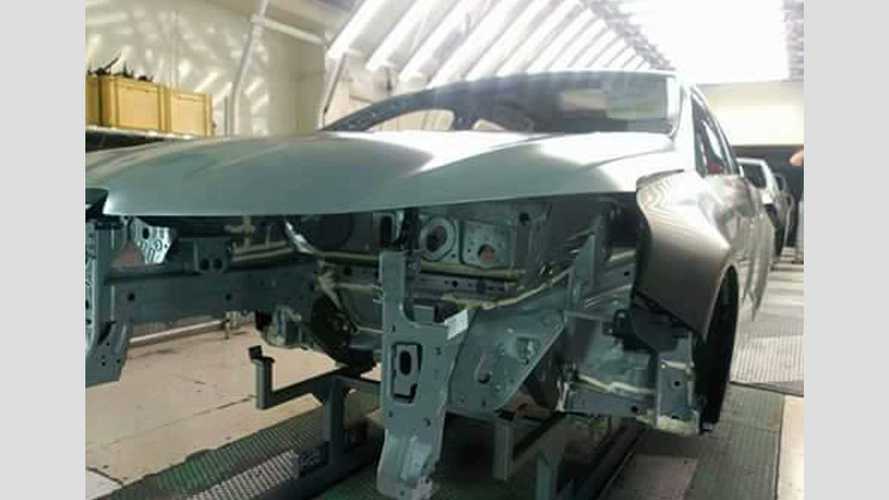 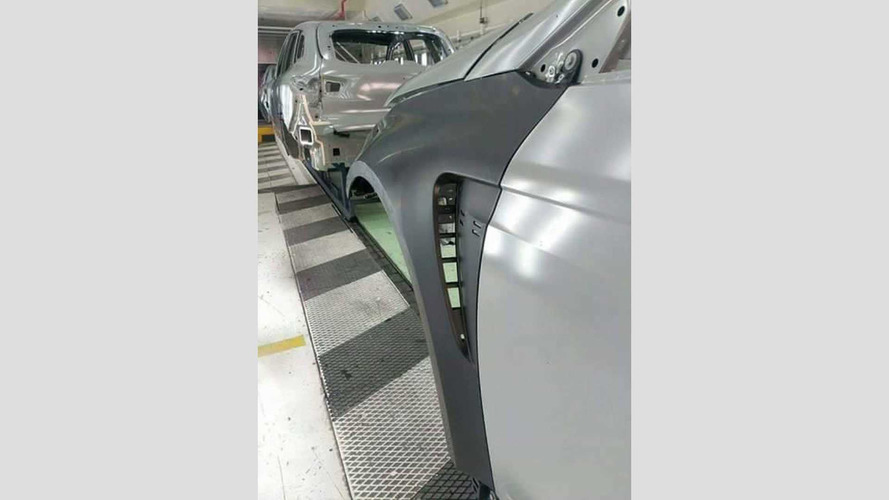 As previously reported, the new Megane RS might debut on May 26 taking into account the Monaco F1 GP schedule includes a Renault Sport reveal that day. We can’t think of any other car, so this must be it, especially since the latest image comes to reveal the hot hatch is just about ready for its premiere.

There had been rumors about the model switching to an all-wheel-drive layout, but latest intel suggests it will continue with a FWD setup. As for power, it’s either the Alpine A110’s turbocharged 1.8-liter or a newly developed 2.0-liter unit. Regardless of what’s lurking underneath the hood, expect output to stand at approximately 300 horsepower channeled to the front axle via both a six-speed manual and a seven-speed, dual-clutch auto to please both worlds.

The Megane GT’s four-wheel steering will allegedly be available, but this time around buyers will have the option of choosing whether they want it or not whereas on the GT it comes as standard and you can’t ask Renault to remove it. 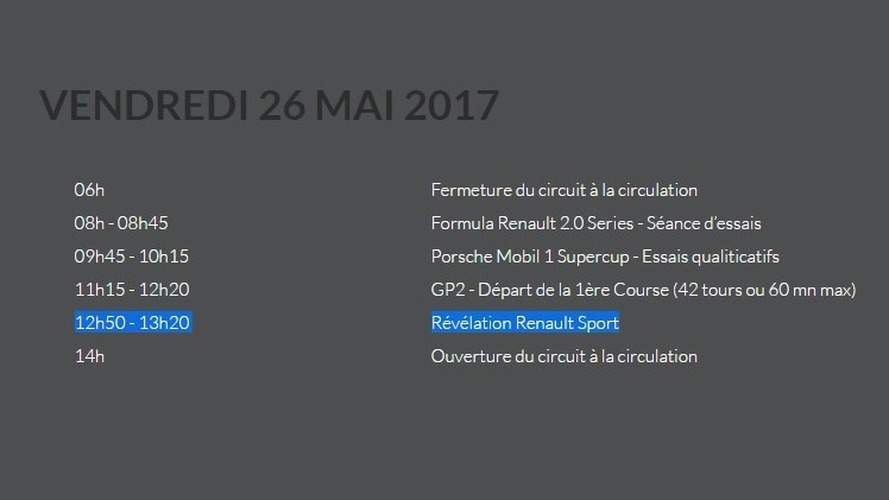 Following its very possible debut at the end of the month, the new Megane RS should go on sale late 2017. We won’t be too surprised if Renault will once again go after the title for the fastest FWD production car at the Nürburgring. If that’s correct, the time to beat would have to be 7 minutes and 43.8 seconds achieved recently by the new Honda Civic Type R.