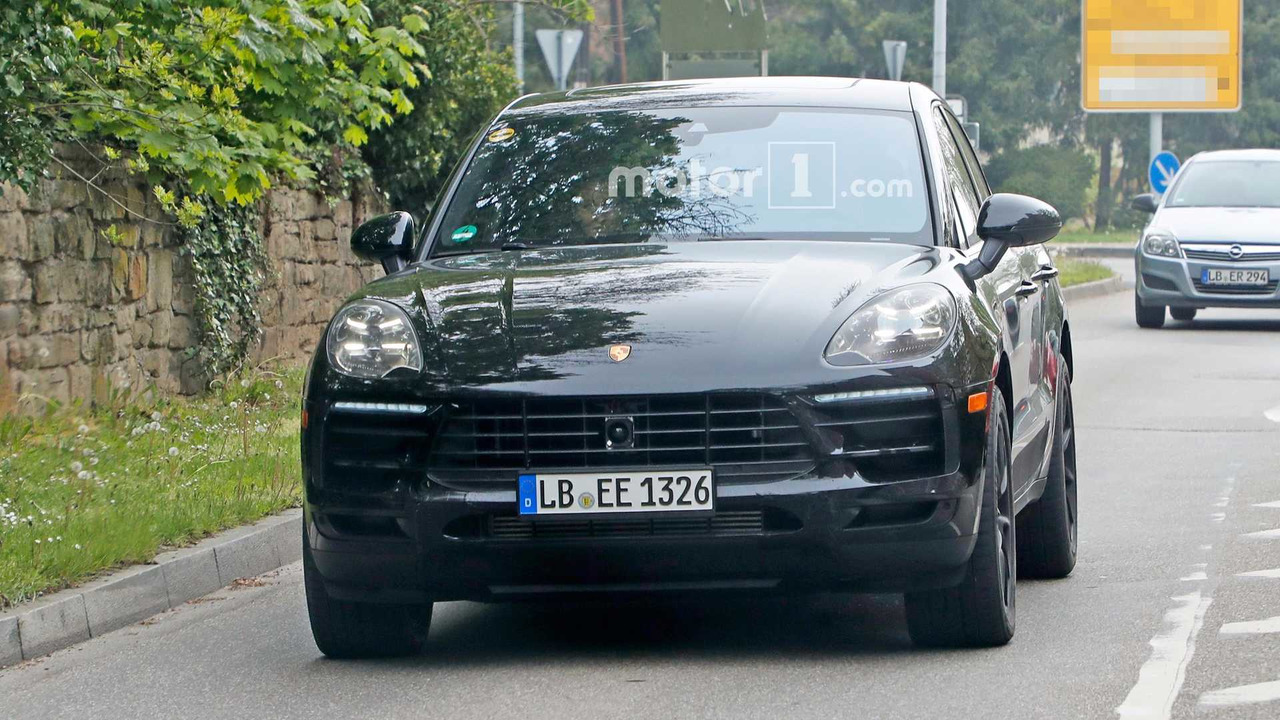 Photos continue to suggest that Porsche might have bigger changes for the Macan's rear than the front.

After a few years on the market, Porsche is preparing a refresh for its ultra-popular Macan crossover, and a new batch of spy photos lets us see the updated model in a less snowy environment.

Porsche doesn’t appear to have major aesthetic revisions on the way for its bestselling product. A revised front fascia features skinny intakes in the corners. Our spies also report seeing a small amount of masking around the headlights, which suggests very minor updates for them.

At the rear, Porsche has a strip of camouflage stretching across the taillights and through the center of the hatch. It’s possible that company have a strip of LEDs underneath this covering. The design cue is already on the Panamera and shows up in spy photos of the next-gen 911. Adding the piece to the crossover would give it more of a family resemblance.

Unfortunately, there are still no photos of the interior. A major design overhaul doesn’t seem likely, but Porsche could update the tech, maybe even adding a few capacitive buttons like on the latest Panamera.

Powertrain details are equally hazy. However, Porsche generally finds a way to squeeze a few more ponies out of its engines when the company refreshes vehicles. Like on the rest of the updated Macan, a complete drivetrain overhaul is highly unlikely.

Porsche has an absolutely packed product launch timeline in the next future, and the crowded schedule makes it difficult to estimate a date for the refreshed Macan’s debut. A new Cayenne is also on the way. Plus, the current generation of 911 has the GT2 and refreshed GT3 RS on the way. Spy photos also show the company developing the next 911, possibly even the Turbo variant.