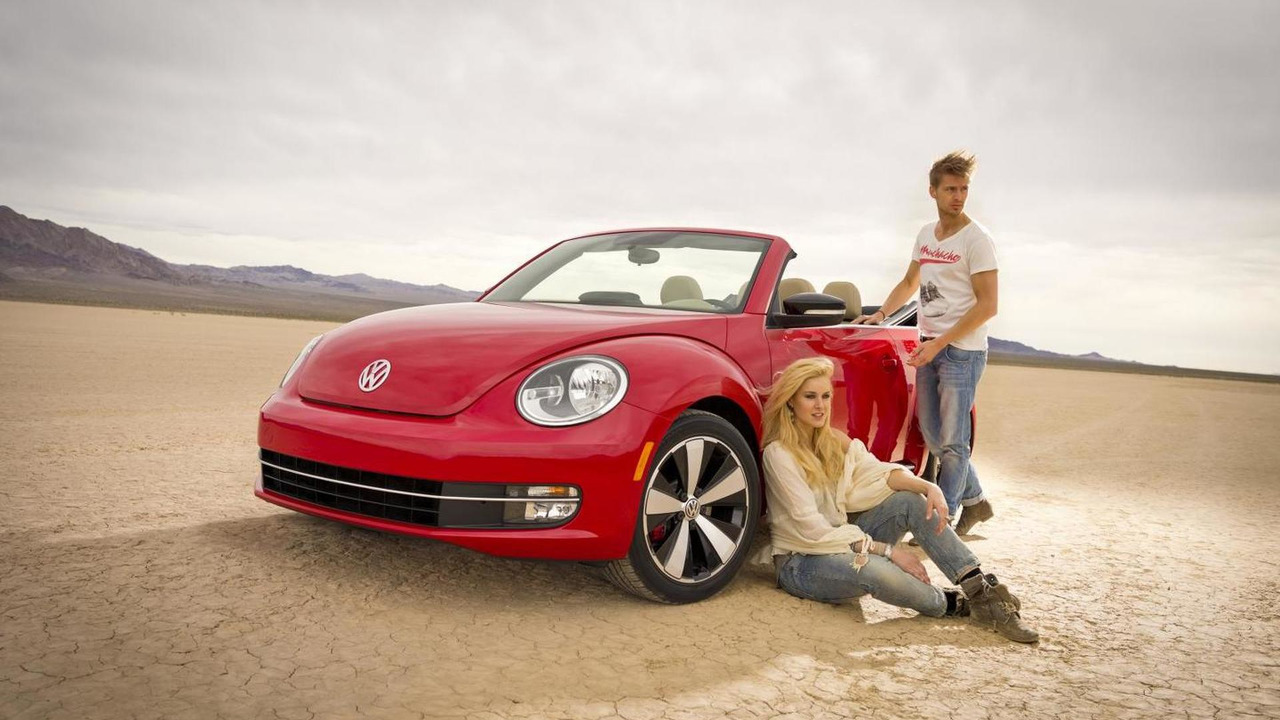 Slow sales of the aging models mean the end could be near for them. VW is looking for places to save money.

The axe might be looming over the Volkswagen Beetle and Scirocco in the brand’s lineup. The aging models are niche vehicles with slow sales and might not survive the company’s post-Dieselgate cost cutting.

“The Beetle and Scirocco are representatives of an emotional and appealing class of vehicles, but it is not always about continuing cars from one generation to the next,” VW board member Arno Antlitz told Autocar.

According to this rumor, the Beetle Convertible might have a slight reprieve because it is a stronger seller than the hardtop. However, this isn’t true for all markets. Through April 2017, VW has moved 3,096 units of the coupe and 2,309 convertibles in the United States so far in the year. The numbers were similar for 2016 when the company delivered 9,380 hardtops and 5,387 open-roof models.

VW Group has allegedly considered stomping on the Beetle for quite a while. Even before the financial tolls of Dieselgate, the model’s slow sales reportedly had the company considering whether it was worthwhile creating another generation.

The company is so desperate to save money that recent rumors suggest that motorcycle builder Ducati could be up for sale. VW Group has reportedly asked potential buyers about their interest in acquiring the bike maker, but the firm hasn’t made a final decision yet about getting rid of the division. Audi purchased Ducati for $935 million in 2012.

In the U.S. alone, VW has spent billions of dollars on Dieselgate. Most recently, the company agreed to a $4.3-billion settlement with the U.S. government. There was also a $14.7-billion civil penalty over the 2.0-liter TDI; $1.2 billion for the 3.0-liter; and an additional $1.2 billion to the company’s dealers.