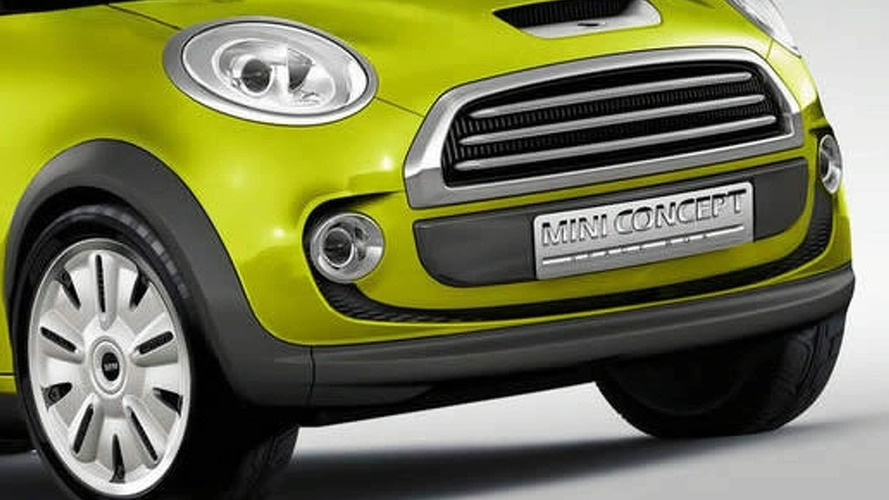 New model will offer a fully electric version and is being developed by BMW in partnership with Fiat. The concept may also spell the return of the Topolino nameplate for Fiat and the Isetta title for a future BMW or MINI model.

Well, here's a scoop from the good folks at Auto Express.

BMW Group's MINI (still a British brand, we are assured) has plans to develop a series of city cars which will be led by a flagship zero-emissions model with an advanced fully-electric powertrain.

Of course, it's no surprise that MINI is planning on expanding its product line up. BMW's intention was always to build MINI into a powerful brand with a broad product portfolio. And we have already seen the MINI E, a fully-electric version of the MINI.

Details are scant, but the (flagship) model is being developed by BMW in a partnership with Fiat that may also spell the return of the Topolino nameplate for Fiat and the Isetta title for a future BMW or MINI model. There will be both gasoline/petrol versions of the car(s) as well as electric ones with the gasoline engines mounted at the back. Electric versions may have "sandwiched" batteries underneath the cabin and run on electric motors placed at each wheel.

The flagship model is scheduled to debut in 2011, as BMW is rushing to meet the competition that is out there with the upcoming VW Up!, as well as a family of electric vehicles coming down the pike from Renault.

A concept version of the flagship electric MINI model is likely to make an appearance at the Frankfurt motor show later this year.