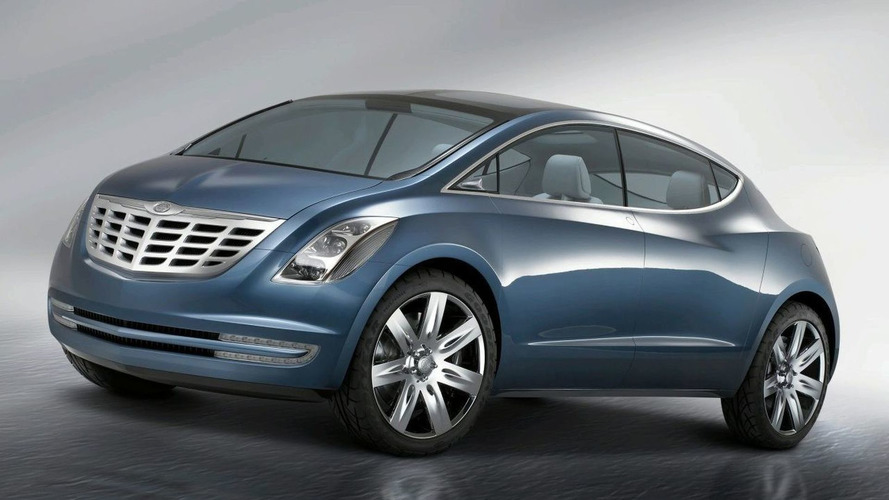 Today news comes from both Chrysler and Nissan that they have signed two new OEM (Original Equipment Manufacture) deals. Back in January Nissan and Chrysler already announced that the Japanese auto maker would provide Chrysler with a derivative of its Nissan Versa sedan for the South American market.

Chrysler will build a full-size pick-up truck for Nissan with a Nissan unique design at their Saltillo Assembly Plant in Mexico. The new pick-up will complement Nissan's Frontier mid-size pick-up truck, which Nissan also supplies to Suzuki as the Equator. It stands to reason that the Dodge Ram will supply the underlying technology. Sales of the new Nissan pick-up will start in 2011.

Nissan on the other hand will produce a small car for Chrysler in Japan for the world market. The new small car will be based on 'a unique Chrysler concept and design', should be on sale by 2010 and will be built in Nissan's Oppama Plant in Japan. Which Chrysler concept will be used is unclear but there are three distinct possibilities, the recently released Chrysler EcoVoyager, the 2005 Chrysler Akino or 2006 Dodge Hornet.

Initial reports hinted at the fact that Chinese car maker Chery would build Chrysler's global small car, with Chery president Yin Tongyue and Chrysler's CEO Tom LaSorda even shaking hands on it. Whether this deal is still ongoing seems unlikely now that Nissan has stepped into the picture.

“Forging the right tactical partnerships is critical to the long-term success of Chrysler,” said Tom LaSorda, Chrysler LLC President and Vice Chairman after the signing ceremony. The global B segment counted for 19% (10 million units) of all global car sales in 2007, a very significant chunk of the pie which Chrysler is missing out on. In North America the segment is expected to grow by 32% (from 0.6 million units sold in 2007) while the industry is expected to shrink by 9% in 2008.