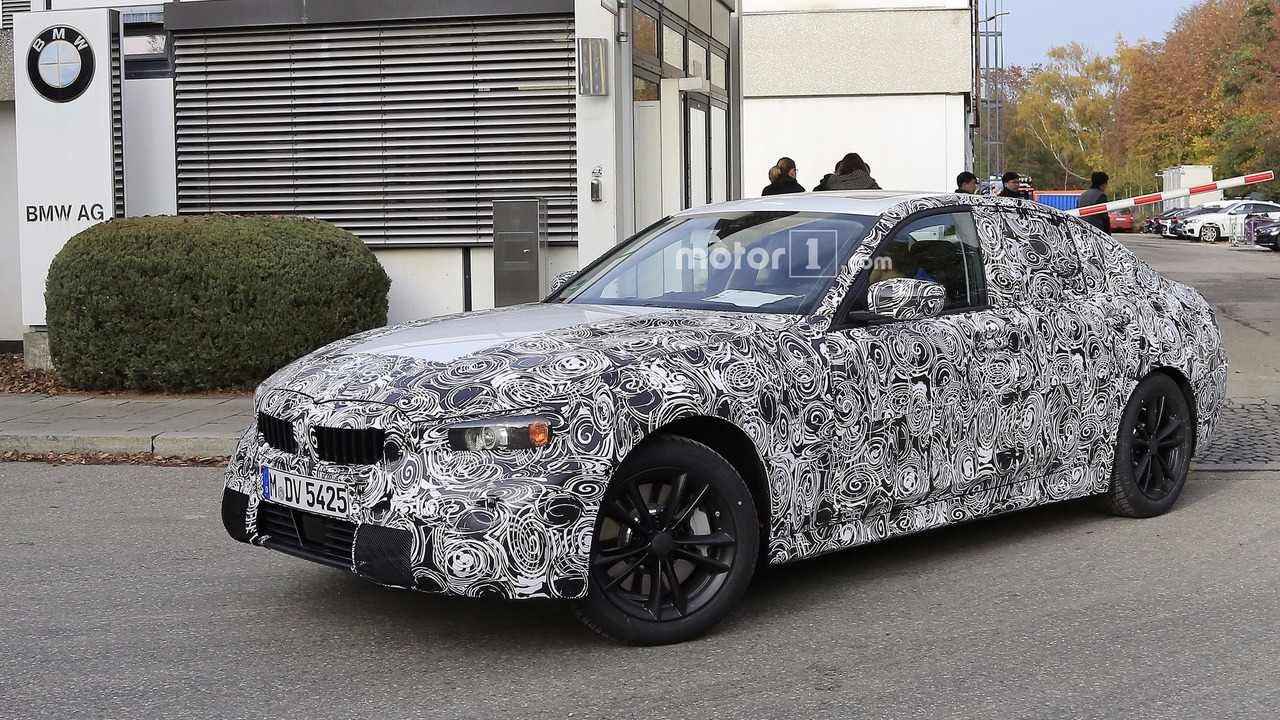 Diesels have been facing a lot of criticism in the last couple of years after the scandal at the Volkswagen Group, but even so BMW believes these still have a future in United States. While today you can get a 3 Series in the 328d specification, the next generation of the sedan will be available locally as a 330d model with the newer 2.0-liter B47 diesel engine replacing the old N47 unit.

The very same four banger will also be installed underneath the hood of the X3 xDrive30d, another U.S.-bound diesel BMW. In both cases, sources close to the matter are indicating the four-cylinder engine will develop 190 horsepower (140 kilowatts) and 295 pound-feet (400 Newton-meters) of torque like it does in the Euro-spec 320d. Corroborated with the weight loss brought by the new CLAR underpinnings, the sedan and crossover will be able to deliver increased fuel efficiency as well as better performance.

If diesels aren’t your cup of tea, especially now in the aftermath of the Dieselgate, BMW will sell the new 3 Series in the usual 320i and 330i flavors, according to the same report. Moving up the range, a more potent M340i will likely be offered while those who value efficiency but don’t want to get the diesel will be able buy the 330e plug-in hybrid. It’s going to be the same story with the X3, albeit these will have different monikers.

Elsewhere, the 5 Series in the 540d specification is going to be available for the 2018 model year in United States and should be able to top the fuel efficiency of the old 535d, which was rated by EPA at 30 miles per gallon in the combined cycle.

As a reminder, the latest diesel-powered BMW is the bonkers M550d xDrive featuring an inline-six 3.0-liter engine with four turbochargers to develop 400 hp (294 kW) and 560 lb-ft (760 Nm). However, the Bavarians haven’t said a word about bringing this top-tier diesel 5 Series to the U.S. of A.