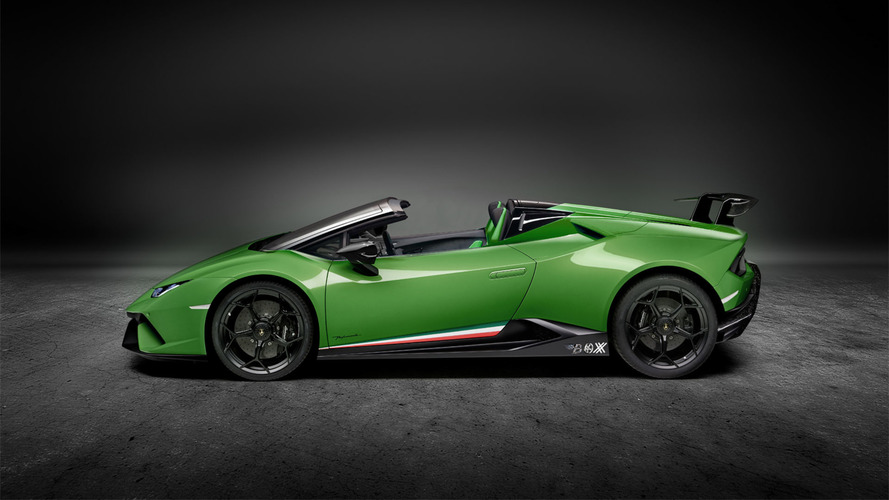 As close as we'll get to the real thing until its Frankfurt debut.

If you thought the Lamborghini Huracan Performante was impressive as a coupe, wait until you get a load of this concept. Certifiably the fastest car to ever lap the Nurburgring, the Huracan Performante is rendered here with a convertible top – and it looks gorgeous.

Artist Aksyonov Nikita gets credit for removing the roof and turning Lamborghini’s most potent Huracan into an open-top roadster of epic proportions. The sleek lines of the Performante form seamlessly into the convertible layout. Though pictured here without the roof, it’s safe to assume the cloth top won’t take away too much from the overall aesthetic.

We’ll know all there is to know about the new Huracan Performante Spyder when it makes its debut at the Frankfurt Motor Show later in the year. For now, continue to stare at this stunning rendering and dream of what eventually will be.