As part of Lego's Speed Champions line, this kit would probably be affordable if it goes on sale.

The Lego Ideas proposal for a Peugeot 205 T16 rally car with a diorama complete with spectators was one of our favorite designs in recent memory, and now its builder AbFab74 has returned with a similar kit of the Lancia Delta S4, including a landscape taking inspiration from the mountainous Rallye Monte-Carlo. The Speed Champions line is currently missing any rallying representation, and either of this pair could be a great addition to the collection.

AbFab74’s Lancia looks fantastic, especially the custom Martini decals that really bring the design to life. While the cabin isn’t clearly visible in the photos, the builder’s description saysL “I also designed the interior with lots of captivating features, such as a metallic safety frame behind the pilot's seat, details of the motor inside and outside the rear cockpit.” 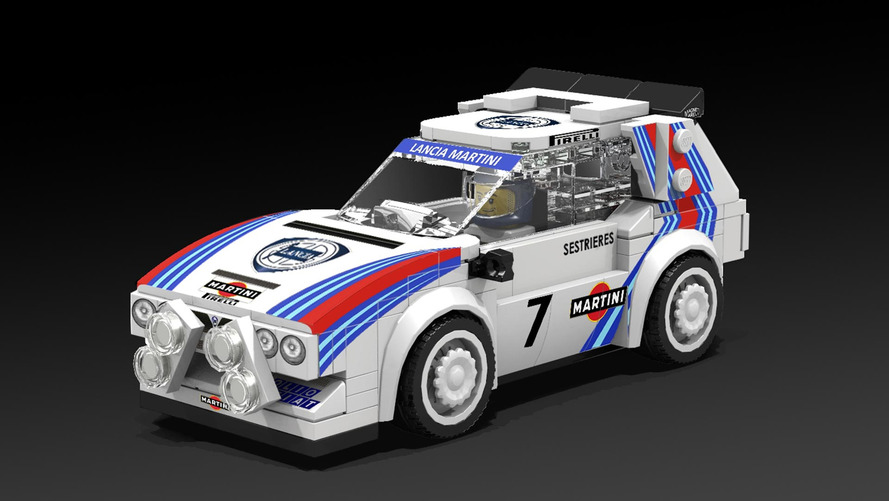 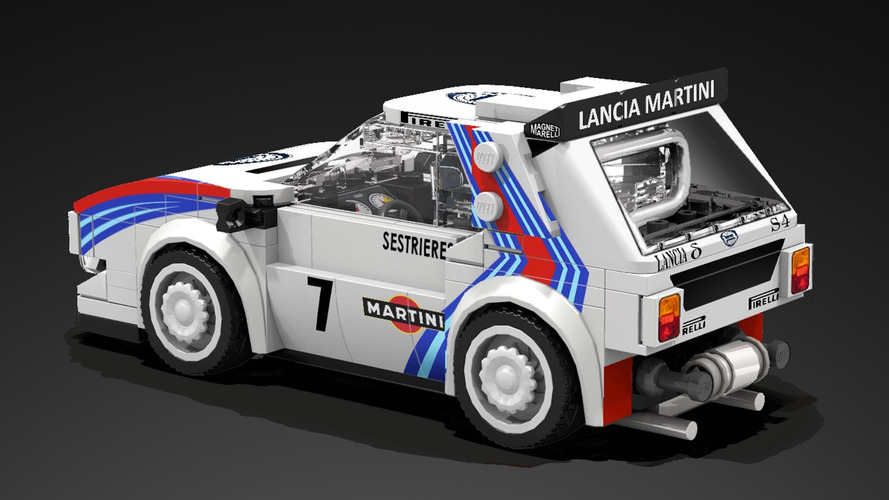 Like with his 205 T16 kit idea, AbFab74 takes some liberties with the Lancia’s design. He narrows the car, so that there’s only room for one occupant inside. Apparently, there’s no need for a co-driver. The change here is more noticeable than on the Peugeot, too.

The Delta S4 was Lancia’s all-wheel-drive Group B rally machine and replaced the rear-wheel-drive 037. The mid-mounted 1.8-liter four-cylinder had both a turbocharger and supercharger, and the mill produced around 480 horsepower (352 kilowatts).

The Delta S4 began competition at the end of the 1985 World Rally Championship season and scored a 1-2 finish in its maiden outing at the event in Great Britain. Several more victories followed in 1986, including at the Monte Carlo round like the model here, but the end of the Group B class cut short the Delta S4’s competitive life.

As of this writing, AbFab74’s Delta S4 kit has just 254 supporters, which is still a long way from the 10,000 backers necessary for Lego to consider putting the model on sale. However, since creating it on April 30, there’s still 424 days left to back the project.

AbFab74’s Peugeot kit recently hit 5,000 backers and reached the halfway point of Lego taking a serious look at whether to put it on store shelves.