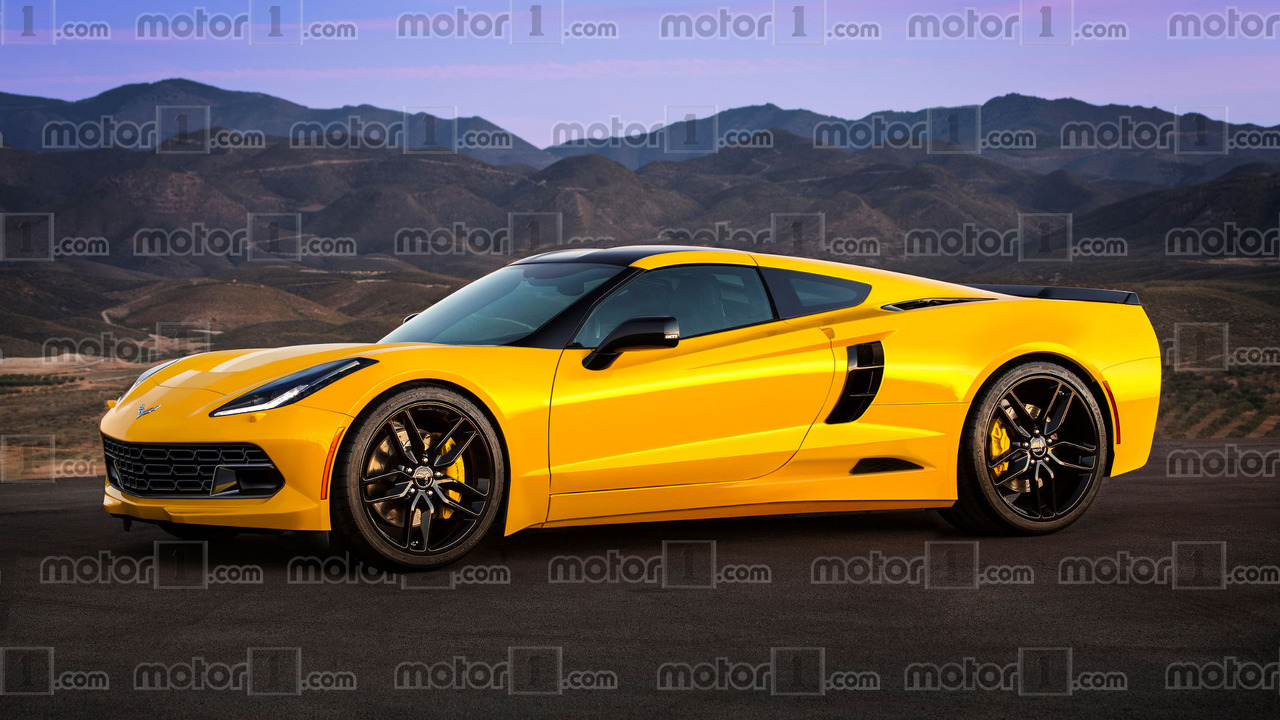 You have until July 16 to take a tour of the facility.

Beginning on July 16, 2017, Chevy will temporarily close its factory doors leading up to production of the all-new ZR1, a car we’ve seen testing plenty of times, and the highly-anticipated, mid-engined C8. Tours at the company’s Bowling Green, Kentucky plant will be put on hold for the next 18 months in preparation.

According to Plant Manager Kai Spande, the plant will have to be reconfigured to add the Corvette paint shop to the assembly line, which has been a work in progress since 2015. The new paint shop will be moved from "the opposite side of the plant" to its new location, causing a total plant shutdown for three months, from August until October.

Any interested 2018 Corvette buyers will have to place their orders before June 12, 2017. Corvettes ordered after the cut-off date will be assembled in November, according to Bowling Green Daily News. When plant construction is finished, Chevy says that a new route will be built for those interested in touring the facility.

As for the new Corvette, Chevy will debut its most-potent C7 model, the ZR1, later in the year. Reports suggest that power will come courtesy of a supercharged 6.2-liter V8 with more than the 650 horsepower (484 kilowatts) and 650 pound-feet (881 Newton-Meters) of torque found on the current Z06. The same seven-speed manual will be offered standard, while the ten-speed automatic from the Camaro ZL1 should carry over.

The mid-engined C8, meanwhile, could make its debut as early as January at the 2018 Detroit Auto Show. Details are still slim, but expect to see Chevy’s new LT4 supercharged V8 with more than 700 hp (521 kW) on hand. We’ll know all the details on these two Corvettes later in the year.