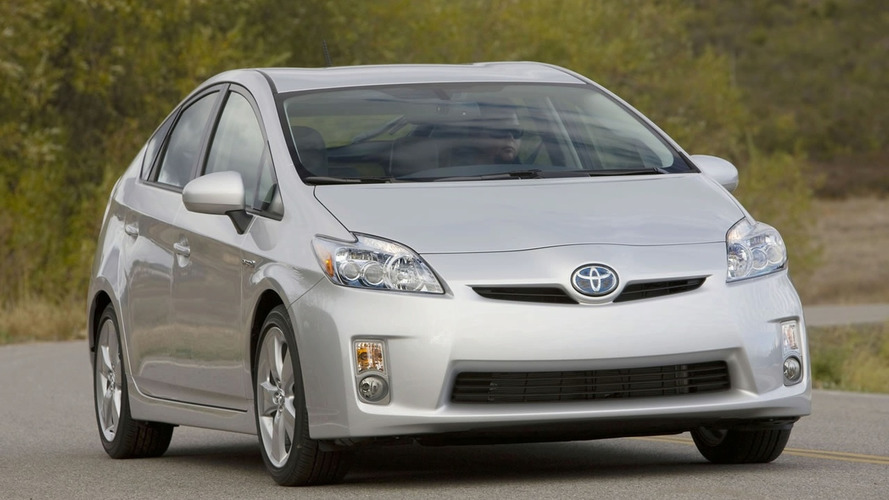 New hybrid model will sell for 2 million yen (20,510 US) in Japan and is slated to arrive in 2011. Toyota will cut costs on the Prius by using a smaller engine and modifying parts.

Toyota is on the counter-offensive in its fight for dominance in the hybrid market against Honda and the competition begins at home.

According to the Nikkei, a Japanese business daily, Toyota will be offering a 2 million yen (20,510 US) gasoline-electric hybrid car in Japan by 2011.

Honda recently announce its Insight hybrid would be priced at below 20,000 US dollars for the American market. This was after Toyota introduced the new Prius with a mileage rating of 50 mpg (4.7 liters/100 km), a measure the Insight's 41 mpg (5.7 liters/100 km) could not match.

But the new Insight hatchback that went on sale in Japan last month is doing well. It sells for 1.89 million yen (19,300 US dollars) and Honda already has orders for 18,000 of them, more than triple its monthly domestic target of 5,000 for the Insight. The Toyota Prius sells for 2.33 million yen (23,800 US dollars) in Japan.

Toyota will cut costs on its Prius production to introduce the cheaper hybrid model by modifying parts and using an engine smaller than the current 1.5 liter that goes into the Prius.

Starting in May, Toyota will also be introducing a Prius with a 1.8 liter engine that will sell for 2.05 million yen (20,937 US dollars).