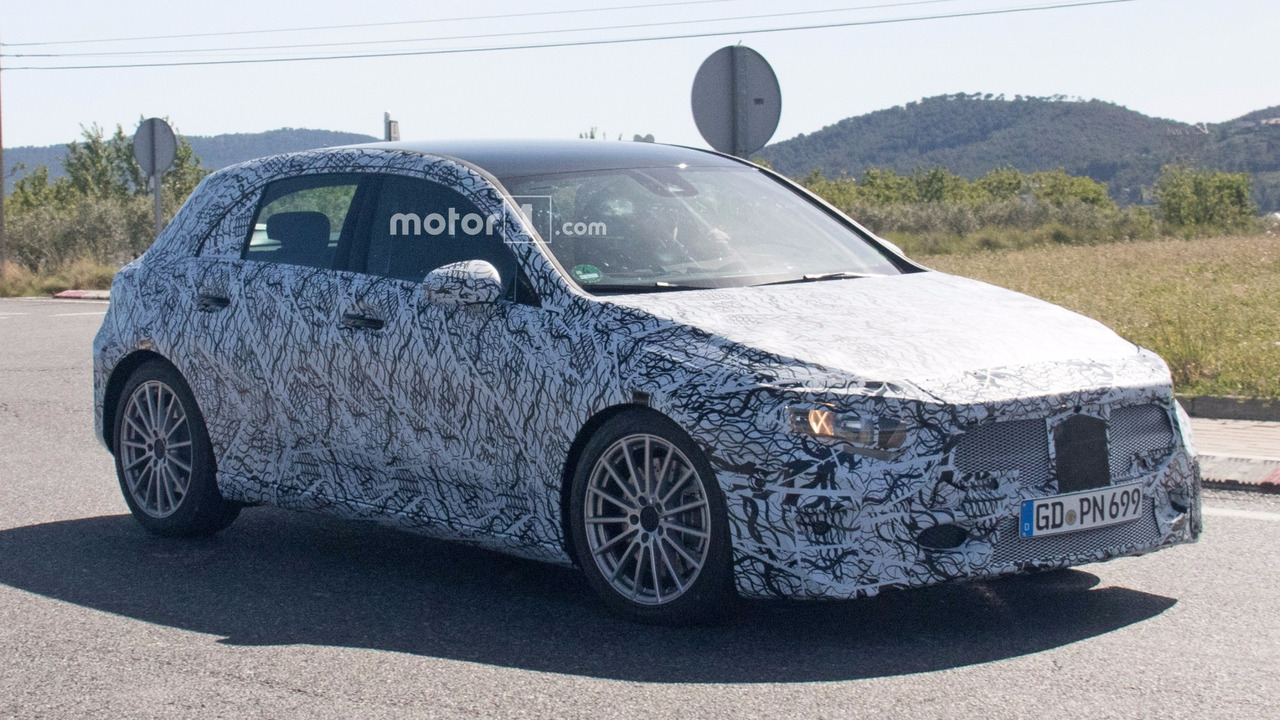 It will hit the sweet spot in the A-Class family by slotting between the A250 and the A45.

First things first, the “A40” moniker is more of a wild guess at this point because there aren’t any confirmed details about the car’s actual name. Mercedes-AMG could decide to bring back “A32” as a nod to the A32K AMG. There was also a twin-engined “A38,” so there are a couple of possibilities as far as the hot hatch’s name is concerned. The company could decide to start fresh and use a new nameplate, with A40 being a potential candidate.

See more spy shots of the A40:

Naming aside, the warm A-Class seen here flexing its muscles in southern Europe will come to solve a problem in the outgoing model’s lineup. While the A45 top dog has 381 horsepower (280 kilowatts) on tap, the one sitting below is the A250 Sport 4Matic with only 218 hp (160 kW). The A40 or whatever it will be called will be positioned between the two and as such it should have about 300 hp to fight the Audi S3. Since we’ve mentioned the flagship version, Mercedes-AMG has already confirmed the A45 will have more than 400 hp in its next iteration.

Like all of the other members of the A-Class family, the A40 will ride on the second-gen MFA platform also set to underpin the first-ever A-Class Sedan and the rumored GLB, yet another novelty. It will likely feature a detuned version of the A45’s turbocharged 2.0-liter gasoline engine hooked up to an automatic transmission sending power to both axles.

Design wise, already we can see the performance hatchback will look substantially sportier than the lesser A-Class models. Bigger air vents up front, dual exhaust tips at the back, a lowered and stiffer suspension, and beefier brakes give away the vehicle’s identity even though the prototype remains mostly covered in camouflage. In addition, our spies have informed us the sound generated by the test vehicle was deeper than the usual.

Bigger than the outgoing model, the new A-Class (W177) is expected to debut at some point next year. It remains to be seen whether the A40 will be available from day one or Mercedes will wait a bit before coming out with this sporty derivative. The A45 crown jewel should follow several months later.