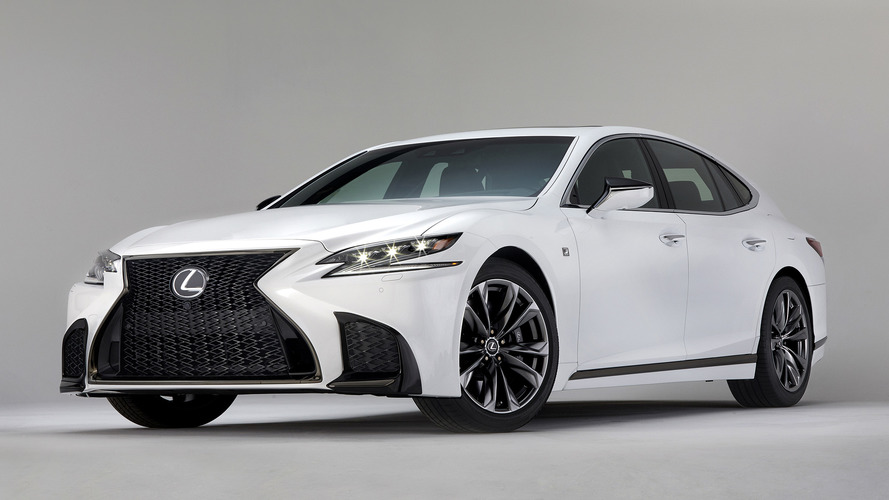 Crossovers are the future, whether you like it or not.

Sedans are a dying breed. Just last year, the Nissan Rogue overtook the Toyota Camry as the best-selling vehicle in America (not including fleet pickups), and now at least one Lexus exec thinks that sedans could disappear from the marketplace altogether in the next few years if they don't adapt.

Fukuichi says that with more crossovers handling like cars, sedans need to develop even better driving dynamics. Also that luxury sedans need to "lighten up," citing consumer desires for more simplistic versions of luxury. Interestingly enough, Fukuichi even says that a Lexus station wagon could help bring the sedan back from the brink.

"Unless we can really offer a sedan experience you cannot have with an SUV or crossover, I think the sedan may not be able to survive if it does not evolve," said Fukuichi in an interview. "At a certain point of time, the traditional, square, three-box sedan will go away."

Already rumors have suggested that Lexus will eventually part ways with at least one of its current luxury sedans, the GS, in place of a more streamlined ES to accent the new LS (pictured here), which made its debut earlier in the year in Detroit. That would include the adoption of Lexus’ new turbocharged V6 and improved driving dynamics.

It's also rumored that Lexus will introduce a third crossover to its lineup in the UX, which we saw make its concept debut last year. That would make three crossovers in total for the luxury brand alongside the RX and smaller NX. The UX would reportedly be positioned below the NX, making it the smallest offering in the lineup.