Nissan Nismo Expansion Could Include A Performance Pickup

Already we know that Nissan is getting serious about its Nismo performance brand… as if it hasn’t already. In an effort to expand its performance division a la BMW M and Mercedes AMG, the company intends to offer an even greater range of vehicles under the Nismo performance arm, expanding the performance variant more globally. That may include more than just performance cars.

With 15,000 vehicles currently sold under the Nismo brand, Nissan hopes to increase that number more than sixfold in just the next few years. The expansion would include new body types apart from the current crop of sports cars and SUVs, including trucks like the Titan (pictured here), crossovers, and yes, even minivans, as well as a network of Nismo dealerships and driving academies throughout the U.S. 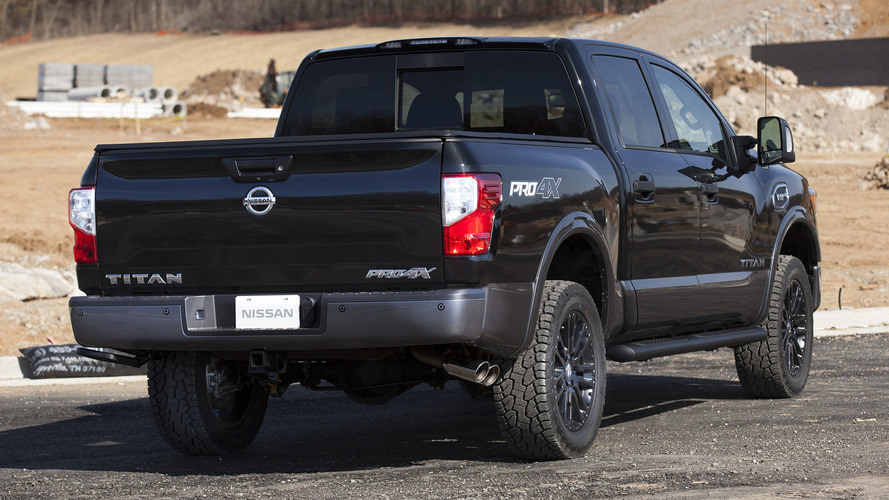 Right now, Nissan offers just four vehicles in the U.S. under the Nismo nameplate, including the much-loved GT-R, Juke, 370Z, and newly introduced Sentra, along with others like the Patrol SUV and Note hatchback in markets outside of the U.S. The company hopes to skyrocket Nismo sales up to as much as 100,000 units by the early 2020s, which could see the introduction of vehicles like the Maxima Nismo, Rogue Nismo, and Titan Nismo, if we’re to believe reports.

Along with a range of new Nismo vehicles, the vehicle performance division will work closely with the Nissan Motorsport International team in promotion and marketing of the expanded range. Nissan says that Nismo-badged vehicles will shown more regularly at dealerships. It seems like Nissan is ready to reinvent its Nismo vehicle division, which has been around, in one form or another, since 2013.