Ferrari Boss: It Would Be 'Nuts' To Turbocharge V12 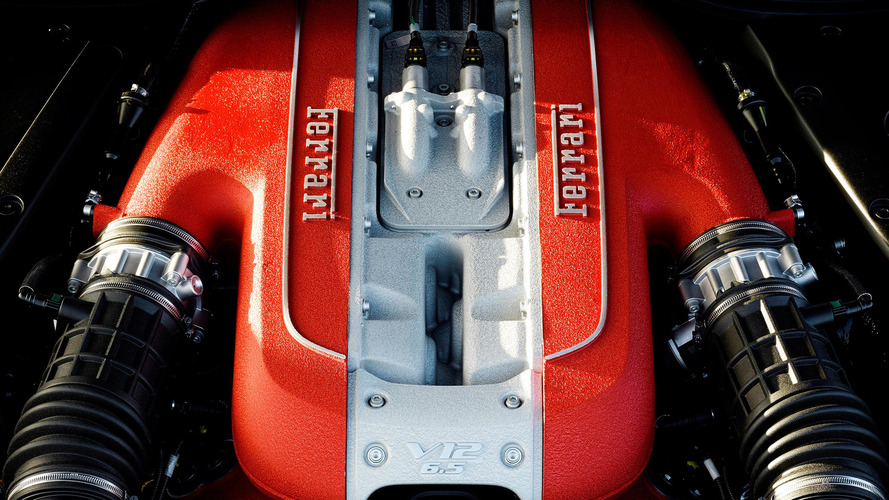 Hybridization is the way.

Just imagine for a moment a Ferrari car with a turbocharged V12 engine. Could this be the ultimate hypercar, the fastest and most powerful Prancing Horse of all time? We’d say so, but company boss Sergio Marchionne thinks that’s not a good idea.

“Our head of engine programs told me it would be absolutely nuts to [put a] turbocharger on the V12, so the answer is no. It [will be] naturally aspirated, with a hybrid [system],” Marchionne told Autocar. Simply said - no, there will be no turbocharged V12s from Ferrari. At least according to Marchionne.

But there’s still hope for even more power from the brand’s flagship engines. And it's in the form of hybridization. “The objective of having hybrid and electrics in cars like this is not the traditional objective that most people would have.” Marchionne commented. “We’re not trying to make two targets. We’re really trying to improve the performance on the track.”

Ferrari’s V12 in its current form is “far under” the current EU6B emissions legislation in Europe that will apply for the next four years. The EU6C standard will be “a challenge,” according to Ferrari technical chief Michael Leiters, but the company’s engineers already have a solution. But what about the 2021 Ultra-Low-Emission Vehicle legislation (ULEV)? It “will be met with the hybrid V12 powertrain.”

Interestingly, Ferrari’s archrival, Lamborghini, will also remain faithful to the naturally-aspirated V12 engines, as the successor of the Aventador is expected to retain its V12 NA power. Don’t expect to see it before 2022, as Stefano Domenicali confirmed the current model still has about five to six years on the market.

Speaking of Domenicali and Marchionne, last month the CEO of Ferrari commented he has “a lot of respect” for his colleague, but “a lot of people buy Lamborghinis because they can’t get their hands on a Ferrari.” We are not entirely sure how true this statement is, but at least we are happy both brands will keep their naturally-aspirated V12s for at least a couple of years. 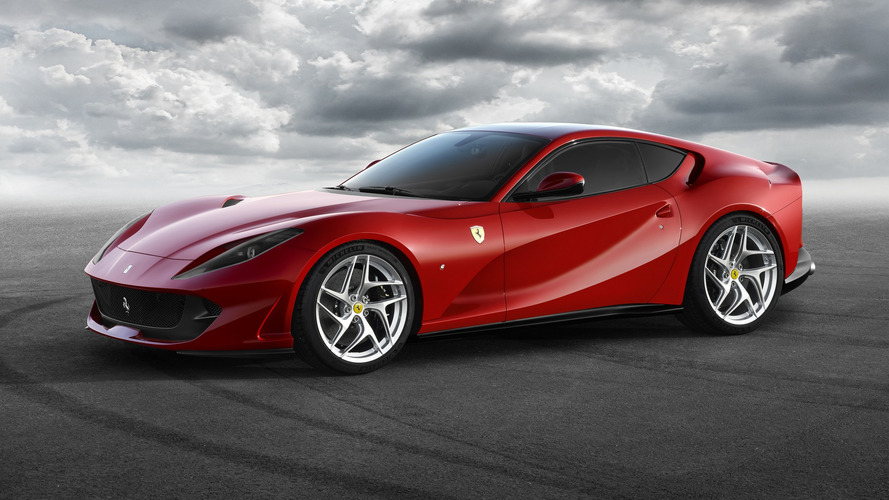