Big Buck Brough Superiors To Be Sold At Sotheby's Auction 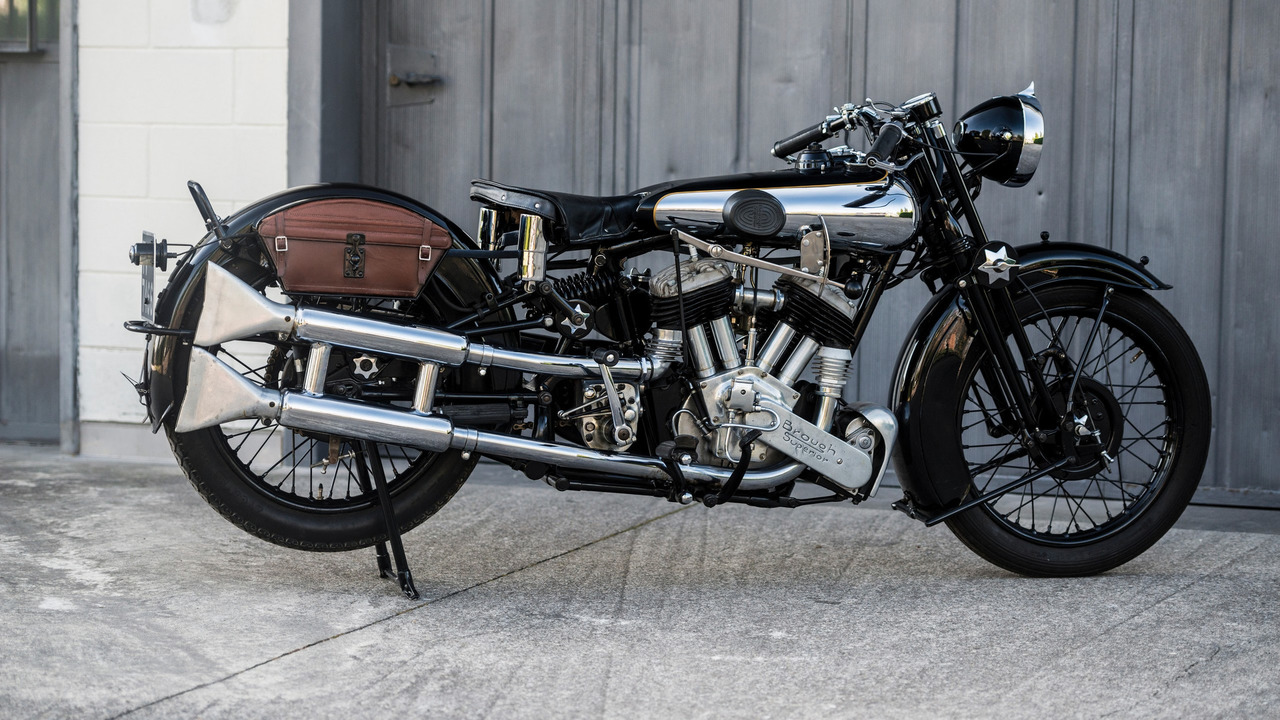 A report by Mike Hanlon on newatlas.com shows a big batch of Broughs likely to bring big bucks at the Sotheby's auction in Italy next month.