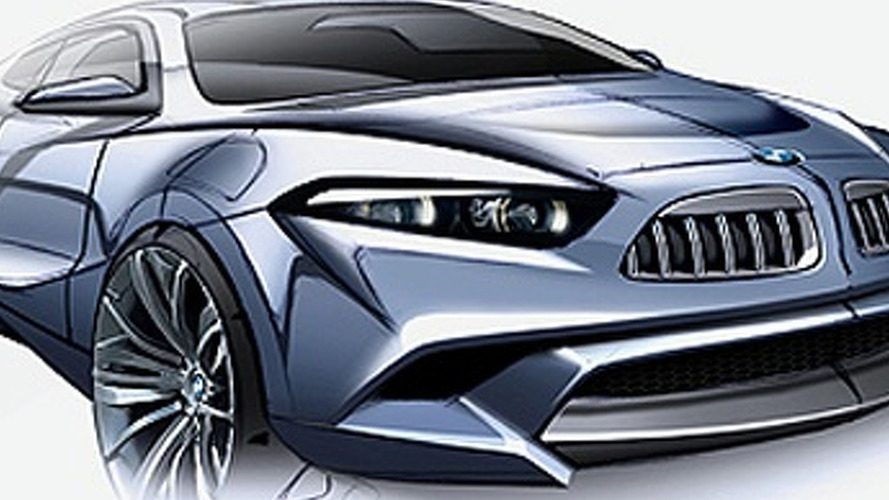 A new design sketch of BMW’s upcoming Z10 ED green supercar has been released, meaning that an official unveiling could be set for later this year.

A new design sketch of BMW's upcoming Z10 ED supercar has been released, meaning that an official unveiling could be set for later this year.

Designed by Adrian van Hooydonk, the sketch indicates that the Z10 will feature an aggressive front end with massive air intakes and a large lower spoiler. Other key design elements include a low roofline, dynamic sweptback headlights, and bold character lines that provide a sharp contrast to the coupe's curvy bodywork.

As we have previously reported, the new supercar will draw heavily on the latest advances in technology and lightweight construction in order to provide unparalleled fuel economy and low emissions for a vehicle of this caliber. To achieve this noble goal BMW will most likely equip the Z10 with a wide range of their Efficient Dynamics technologies including direct injection, brake regeneration, an engine stop/start system, and possibly even a heat collector that will turn hot exhaust gases into electricity. When these technologies are combined with the use of lightweight components such as carbon fiber and aluminum, it seems possible that the Z10 could indeed get the same fuel economy as a mid-range BMW 5-Series as sources have indicated.

Power is expected to come from a reworked version of the company's 3.0-liter engine that should produce about 400 hp (298 kW). However reports now indicate that the Z10 will feature a traditional front-engine layout instead of the more exotic mid-engine design that was originally expected.