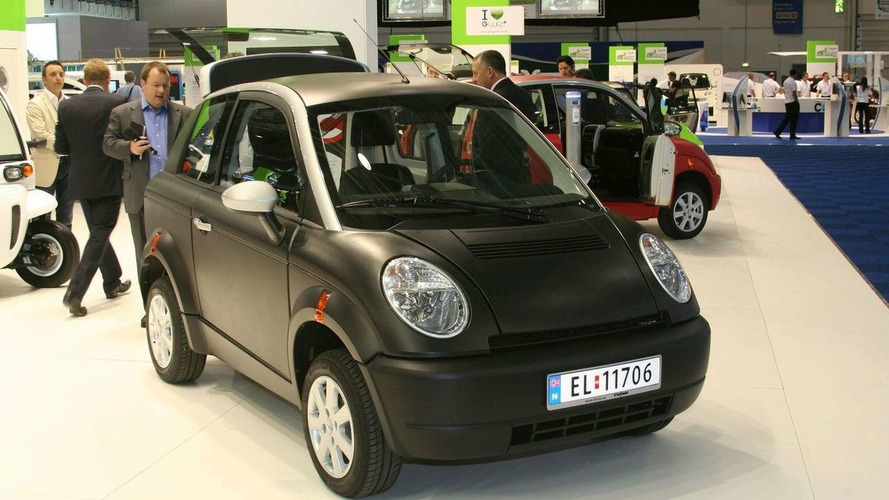 In an era where most automakers are shutting plants and slashing at costs, here's one automaker not afraid to make a bet on a brighter future.

That automaker is the Norwegian electric-car builder TH!NK.

Even though the company has recently undergone bankruptcy under Norwegian law and had to shut down production in that country, TH!NK has announced that it will be setting up a US plant to build the Think City car, with US sales and production set to begin in 2011, and that it is considering sites in 8 different states for the new facility.

TH!NK CEO Richard Canny also said that the company would bring its City car to the US market next year to begin the process of developing the market.

The all-electric TH!NK City is only slightly larger than a Smart car and comes configured as a 2+0 (two-seater) with the option of a back seat in place of cargo space. The European version of the City has a range of about 180 km (112 miles) and a top speed of 100 km/h (62 mph). As with all electric vehicles, batteries take hours to re-charge.

The company says it plans to provide fleets sales and run pilot projects next year before they begin retail sales in 2011. TH!NK wants to sell the car for less than 20,000 US dollars but include a 90-dollar monthly lease for the batteries.

That sounds like something consumers might be skeptical about. Although, long-held skepticism of electric cars seems to have melted away rather quickly over the last year of crisis.