Audi S4 and S5 Could Receive Four-Cylinder Engines in 2014 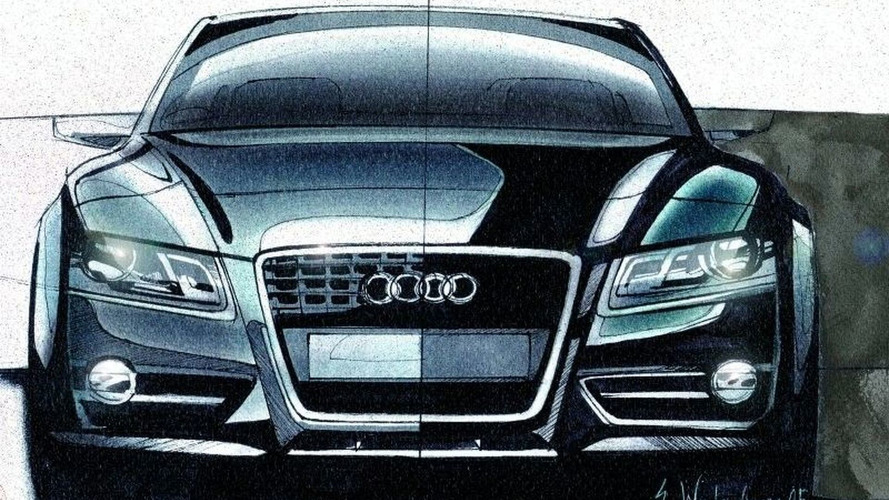 The next generation Audi S4 and S5 will lose up to 880 pounds (399kg) of body mass, shed a few cubic centimetres of engine size and gain some speed, a new report says.

Audi's extensive use of aluminium and other light materials in vehicle construction is set to continue with the next generation S5 Coupe. Speaking to Car and Driver, Audi's global head of product engineering Michael Dick said the 2014 S5 will lose up to 880 pounds (399kg) compared to the car we see on the streets right now.

A few factors are responsible for this but mainly it's the body construction and engine size. Taking the current TT as an example, the car's chassis is made up of 69% aluminium while the next generation MY 2012 A6 will have an even higher percentage of the light material in its body structure. Even the next A4 and A5/S5 models after that will be made of very high levels of aluminium.

Materials such as this and magnesium are increasingly being sought after by automakers who recognise their physical strength which combined with their lightweight nature makes them ideal for reducing the body mass of production cars.

Going further than that Audi will do away with the new "makeshift" 333hp (245kW) 3.0-litre V6 engine. WCF stated previously that the main reason that engine was used to replace the 4.2-litre V8 was because Audi could not fit the two required turbos in the engine bay's cylinder banks. Thus a compromise was reached to use a supercharger instead. Therefore to remedy this situation they will go an extra step by not only using turbo technology for the next S4/S5 duo but also by reducing the size of its engine. From 4.2-litre V8 to 3.0-litre supercharged down to sub-3.0-litre four-cylinder twin turbo? It seems that way.

We could see the new TT RS's 2.5-litre engine stretched to the limit for the S4/ S5 applications. A prototype of the next S5 is said to lap the Nurburgring a whole eight seconds faster than the current car partly because it weighs an incredible 3,000 pounds (1,361kg) according to Dick.

As far as future styling goes the Sportback Concept which was unveiled at the Detroit Auto Show is expected to be the new A7 Coupe in production form and represents the new design leader for the Audi brand.

Gallery: Audi S4 and S5 Could Receive Four-Cylinder Engines in 2014