Mercedes Bares All For X-Ray Photos During Crash Tests 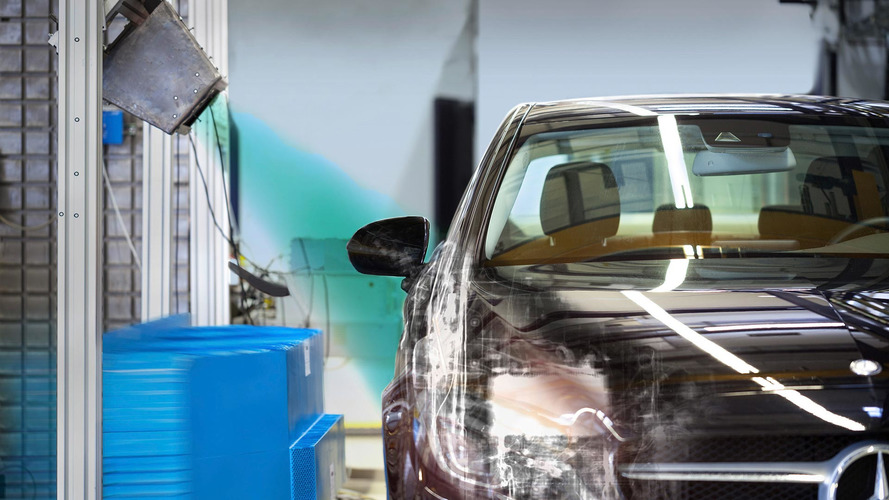 Unlike for most people, these x-rays come during the crash, not after it.

Mercedes-Benz is looking to the medical field to improve auto safety because the firm is now X-raying vehicles during crash tests. The inside look how a collision affects a vehicle’s structure could make accidents even more survivable in the future.

Unlike the X-rays at the doctor that require a person to be still, the tech that Mercedes uses can capture a vehicle in motion. The images then let the company see through defined areas of a vehicle. As these photos show, the quality of the photos is very impressive.

According to Mercedes, it’s using the data from these accidents for improving the accuracy of its computer simulations of how an accident affects a vehicle. In the virtual world, the company can crash a model as many times as it wants and fine-tune the parts for optimum safety in a collision.

Mercedes other major safety simulation goal is creating a better human model in the computer. The company imagines being able to replicate muscled controlled movements of a body rather than just having a passive dummy.

It’s best to completely avoid a collision, and Mercedes is trying to make collisions even less likely through its innovations in autonomous technology. For example, the refreshed 2018 S-Class features improved versions of the automaker’s active steering and distance assist features. The big sedan can even change lanes by itself when the driver taps the turn signal stalk. Integrating these systems with the navigation lets the computer slow the vehicle for corners, too.

The next step in this development is an autonomous taxi service that Mercedes and Bosch are planning together. By 2030, the companies imagine that someone could use his or her smartphone to hail a self-driving vehicle. A prototype for this model could hit the road for public testing in just a few years.