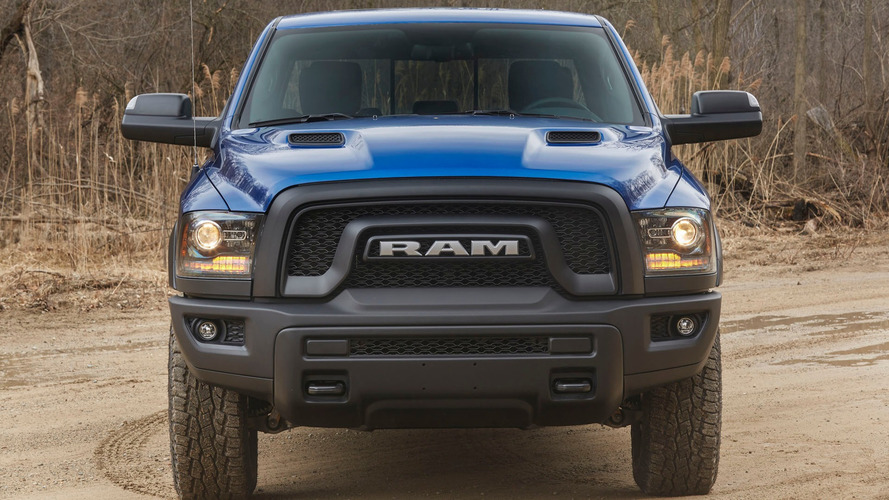 There aren't any known plans for such a deal, but apparently it's in the realm of possibilities.

In a conference call with reporters and analysts today, Fiat Chrysler Automobiles CEO Sergio Marchionne was asked if his strategy for the company might include selling the Jeep and Ram brands. His single one-word answer was yes, according to an article from The Detroit Bureau.

Apparently the answer wasn’t given any follow-up or other context, so there certainly is all kinds of room for interpretation on the matter. Was Marchionne talking something specific; a potential scenario among others where Chrysler’s two primary divisions are given new homes? Or was this the general kind of answer where one simply acknowledges that anything could happen?

It’s been no secret that FCA is – and has for some time – been interested in at the very least finding some kind of partner or merger to help lower development costs. For that fact, there have been many rumors of FCA looking to sell various divisions in the last year or so, Maserati and Alfa Romeo among them. Recently we reported that Marchionne has abandoned the idea of a merger; perhaps that’s because FCA’s first quarter profits came in higher than expected. Or maybe it means there’s a bit more to that “yes” than just an open-ended acknowledgement.

We’re forced to think that such a sale would only come under dire circumstances, or in the face of a huge offer. Jeep and Ram are the two largest segments of Chrysler, and though Jeep was acquired by the manufacturer in the 1980s, the departure of Ram would leave Dodge loyalists without a pickup truck – something that’s been a staple of the company for the better part of 100 years. Despite being spun off as its own brand, Dodge and Ram are still tightly bound and it would be difficult to see one survive without the other.

With both Ram and Jeep showing strong growth and healthy profits, there well could be willing buyers at the table. But in making that sale, Chrysler and Dodge would almost certainly be left to flounder. We just don’t see that happening.