The company even outlines a way to use this tech on future EVs.

Many of Porsche’s models already feature active deploying rear wings, and a new patent suggests that a similarly functioning diffuser could arrive on future vehicles. Porsche initially filed for this on September 27, 2016, and the United States Patent and Trademark Office published it on April 27, 2017.

According to Porsche’s filing, active diffusers underneath a vehicle already exist, but they are “highly cumbersome with regard to installation and integration in the underbody region.” Where the company’s new design differs is that the diffuser would move to being directly below the bumper. It would even have a concave inner shape so that the aero element would blend into the body when not in use. 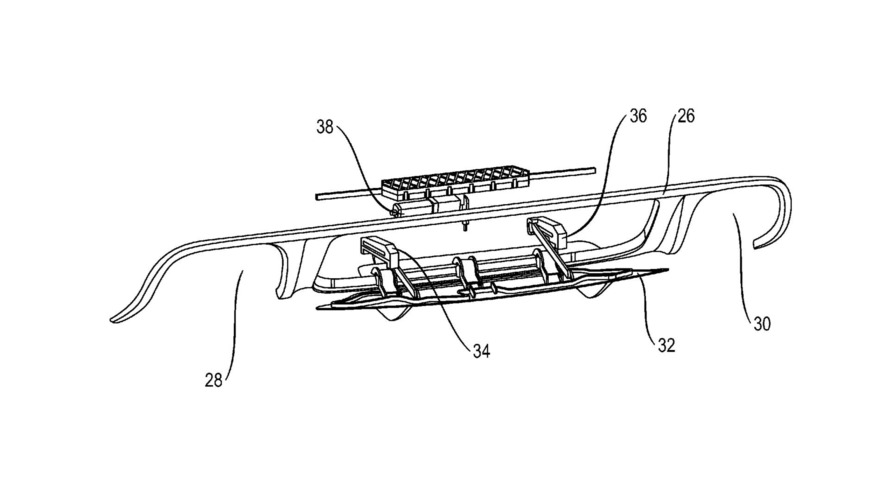 When active, the extended diffuser would effectively direct the air along an elongated section of the tail for tweaking the vehicle’s aerodynamics. Depending on the layout, Porsche imagines that there could be multiple flaps along the rear of the vehicle, and they might function independently. “The embodiment that runs over the entire width of the rear end may be implemented, for example, in vehicles without exhaust-gas tailpipes, such as electric vehicles,” the company’s filing said.

Porsche’s newly patented tech is somewhat similar to the Aereodinamica Lamborghini Attiva (ALA) active aerodynamic system on the Huracán Performante. In that case, there is a flap in the front fascia and a second near the rear wing. The elements can adjust for low drag and high downforce layouts, and they can even also focus traction over the inner wheels during cornering. 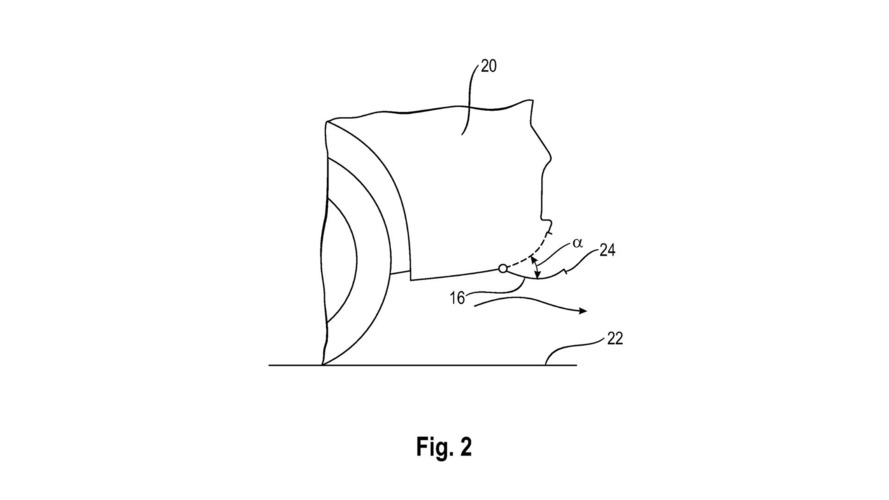 Patent filings are never a guarantee that tech is actually on the way, but this seems like a system that would be perfect for Porsche’s sports cars. Models like the 911 GT3 could benefit from the aero adjustments on a track. Even lower trim vehicles could make use of this for improving the way that they slice through the air.