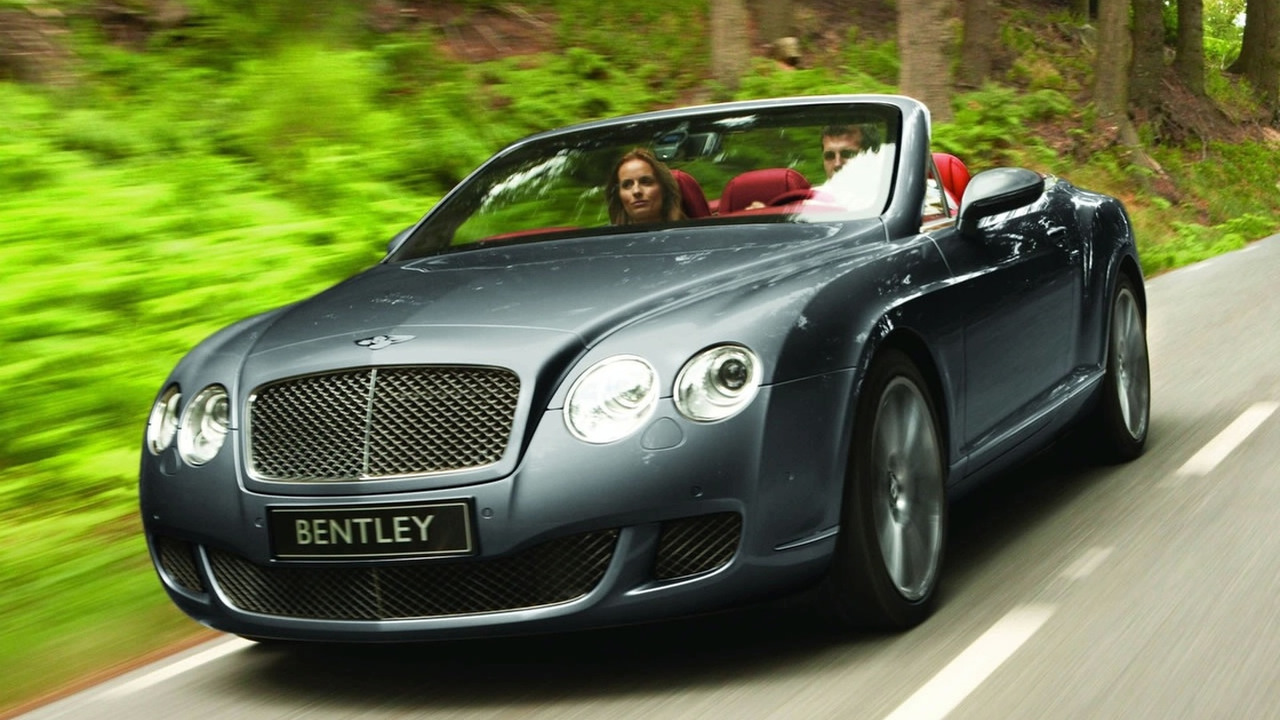 New details have emerged regarding Bentley’s next generation of the highly successful Continental family that includes the GT, GTC, and Flying Spur.

New details have emerged regarding Bentley's next generation of the highly successful Continental family that includes the GT, GTC, and Flying Spur. As the brand's volume leader, it is clear that the next generation needs to continue the current model's bold styling theme while offering a slightly more dynamic driving experience and better fuel economy.

To this end, Bentley will ditch today's Volkswagen Phaethon based chassis and instead use many components from the Audi A8. The resulting chassis will offer an aluminum spaceframe upfront while the rear will retain more conventional steel construction, meaning we can expect the next generation Bentley Continentals to shave off at least 400 pounds. Among the other components that will be borrowed from the slightly more mainstream A8 include the luxury sedan's air suspension, brakes, and front axle. The switch to the A8 front axle will result in noticeable changes as it will allow the next generation Bentleys to feature a shorter front overhang as well as a slightly longer wheelbase which will improve rear seat legroom and trunk space.

Under the hood we can expect an evolution of today's W-12 engine which will be paired to a new eight-speed automatic transmission. Power is expected to increase to 580 hp and 515 lb-ft of torque (up from 552 bhp and 479 lb-ft) in standard models while the Speed versions should be rated at 650 hp and 590 lb-ft (up from 600 bhp and 553 lb-ft). Other possible powertrains include a 4.2-liter turbo-diesel V8 engine with 375 hp and 590 lb-ft of torque as well as a plug-in hybrid, with the latter depending on the availability of high-performance lithium-ion batteries.

According to the report, the new next generation GT coupe should arrive sometime in 2011 with the Flying Spur expected to be launched about a year later. Finally, the new GTC will appear in late 2013 with the Speed variants expected to be introduced starting in 2015.