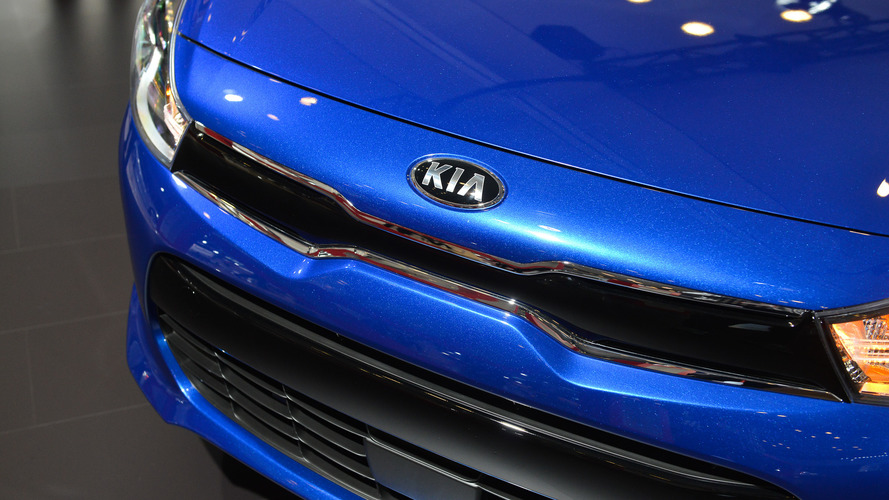 With India being the fifth biggest new car market in the entire world, it doesn’t come as a big surprise that Kia wants a larger piece of the action. That is why work on a brand new factory will commence in the fourth quarter of the year as part of a massive investment estimated at $1.1 billion. It will be up and running by the second half of 2019 and will have a maximum production capacity of around 300,000 units each year. Sales of cars produced at the new factory will begin towards the end of 2019.

Located in southeast India and covering an impressive 23 million square feet (2.16 km2 / 536 acres), the new manufacturing plant in Andhra Pradesh will also include the necessary stamping, welding, and painting facilities. In addition, it will be the home for numerous suppliers, thus helping Kia save a considerable amount of money with logistics.

The initial plan is to make a compact sedan and a similarly sized crossover to cater the local market, with additional models to arrive in the next decade.

As a side note, sister brand Hyundai is the second biggest car manufacturer in India and has not one, but two factories near Chennai with a combined capacity of 700,000 cars annually. As a matter of fact, they’re actually thinking of opening a third one in 2-3 years should an increasing demand require it.

With forecasts showing India will become the third largest car market by the end of 2020, it’s easy to understand why more and more automakers are investing serious money in the world’s second most populous country.

It’s not just mainstream brands such as Kia and Hyundai focusing more on India taking into account it was only last month when Lexus officially entered the market. Not only that, but there are reports Toyota’s premium marque will actually build a factory in Bengaluru to assemble some of the models.

Kia plans to produce a strategic compact sedan and compact SUV especially for the Indian market at the new plant, which will occupy around 23 million square feet (2.16 km2 / 536 acres) and incorporate facilities for stamping, welding, painting and assembly. The site will also be home to numerous supplier companies’ facilities.

“We are delighted to announce that Kia’s newest manufacturing facility will be here in Andhra Pradesh,” said Han-Woo Park, President of Kia Motors. “It will enable us to sell cars in the world’s fifth largest market, while providing greater flexibility for our global business. Worldwide demand for Kia cars is growing and this is our latest step towards becoming a leading global car manufacturer.”

Manufacturing in the fastest-growing major new car market
Construction of a new manufacturing facility in India will enable Kia to maintain its position as one of the world’s fastest-growing automobile brands. The new facility in Anantapur will enable the company to start selling its models in India, and benefit from further sustainable sales growth, locally and internationally.

Kia plans to commence local sales of cars produced at the new facility towards the end of 2019, once mass production has begun.

India is the fastest growing major new car market and the fifth largest in the world, with more than 3.3 million new cars sold in 2016. Forecasts suggest the country will become the third-largest car market by the end of 2020.