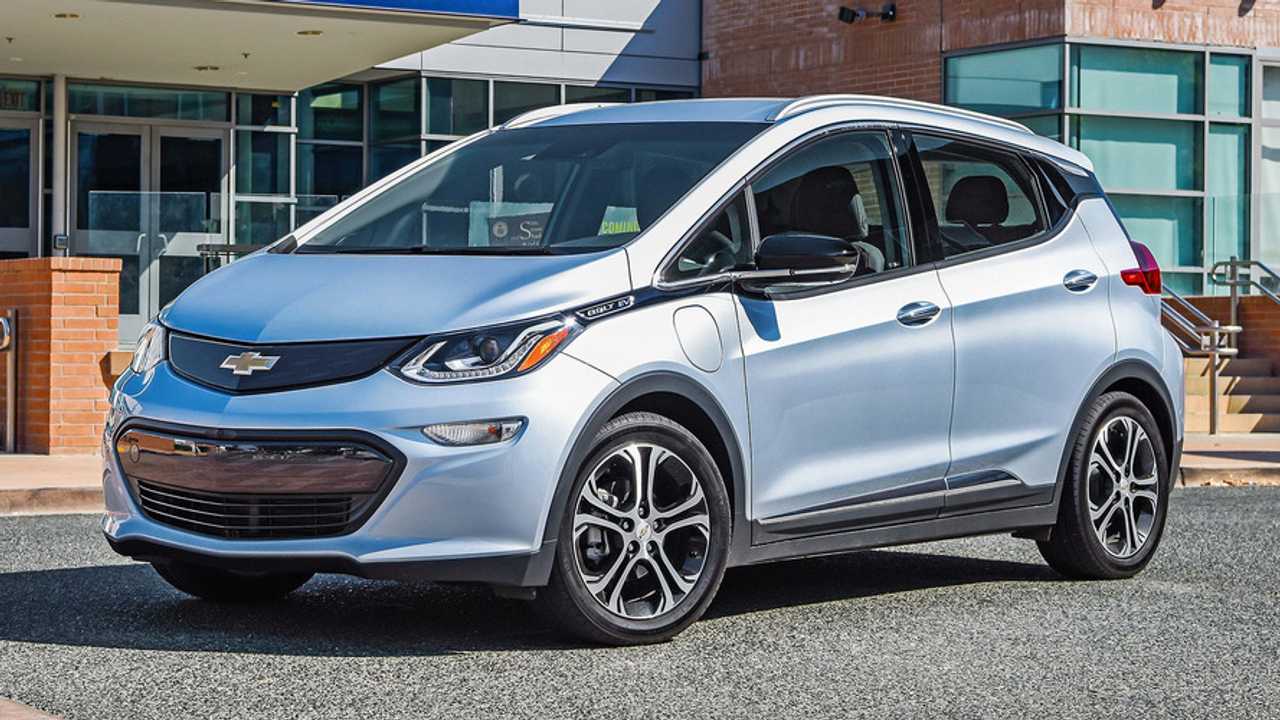 After some bizarre and borderline scary glitches, the owner is behind the wheel of a new problem-free Bolt

When life gives you lemons, you seek out the automaker for a buyback. That’s the case here with this problem-plagued Chevrolet Bolt that’s been in and out of the shop since day one basically.

The Bolt owner in question is Harvey Payne from California, and the crux of his 20-minute video is that the car was possessed. Not long after taking delivery, Payne experienced a “service vehicle soon” light, which predictably went away as soon as he took the car to his local Chevrolet dealership. Not being able to reproduce the issue, the dealership returned the car to Payne and it wasn’t long before the light returned, and with friends.

Over a short stretch of time the car went into a reduced propulsion mode, entered some kind of initializing mode on startup, indicated “service vehicle soon” on numerous occasions, indicated that all four tires had no air, and finally went completely bonkers to the point where he pulled over for a tow.

Understandably, Payne was wanting out of the problem Bolt and sought out GM for a buyback, citing Lemon laws. These laws vary state-to-state, but in general they allow for “forced” or “voluntary” buybacks of problem cars after a certain number of unsuccessful attempts are made to fix an issue. The other course of action would be a lawsuit in court, but typically automakers step up and go the buyback route.

And sure enough, just a couple of days after contacting the automaker, the video uploader and owner of the problematic Bolt said GM would do just that. According to Payne, the manufacturer and his local dealer were “awesome” in handling the situation, and he’s currently enjoying life with his second new Bolt.

United Airlines, are you following this?