Let’s hope it looks this good when it debuts.

Rumor has it that the new VW Polo will make its debut later in the year. And that’s good news, considering one of VW’s smallest offering has been in need of a facelift for quite some time now. In an effort to visualize the new Polo before its German debut, European artists came up with this handsome rendering.

The concept comes to us courtesy of Autoforum.cz. In it, we see the Polo given a more sophisticated makeover. Though we’ve already seen the car mostly uncovered in South Africa, this hot rendering purports a top-trim hatch with all the right looks. 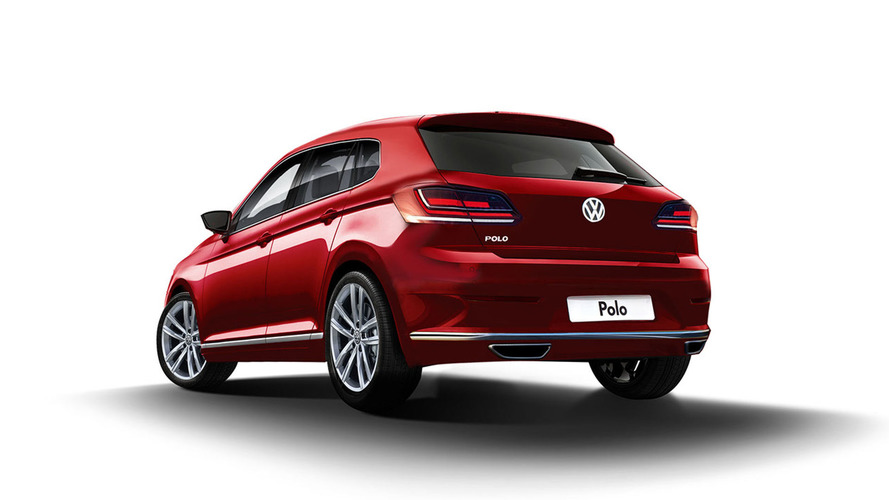 Borrowing cues from the new Arteon, the Polo rendering seen here gives the car a significantly updated front fascia. The rear, meanwhile, retains some of the same smooth characteristics found on the outgoing Polo, but with a more modern makeover. Overall, the rendering looks like a promising proposal.

We won’t know officially what the new Polo looks like until it makes its debut later this year at the Frankfurt Motor Show, but already it’s been reported that the top-trim GTI spec will get a turbocharged 2.0-liter engine producing 197 horsepower (147 kilowatts). The rest of the lineup will follow with a range of three- and four-cylinder options.

The new Polo will ride on VW’s shrunken MQB platform – the same platform that underpins the new Seat Ibiza. Though the hatchback will gain a larger cabin and a more robust exterior, the new chassis reduces weight over the outgoing model. VW is also expected to add a Polo crossover later in 2018.