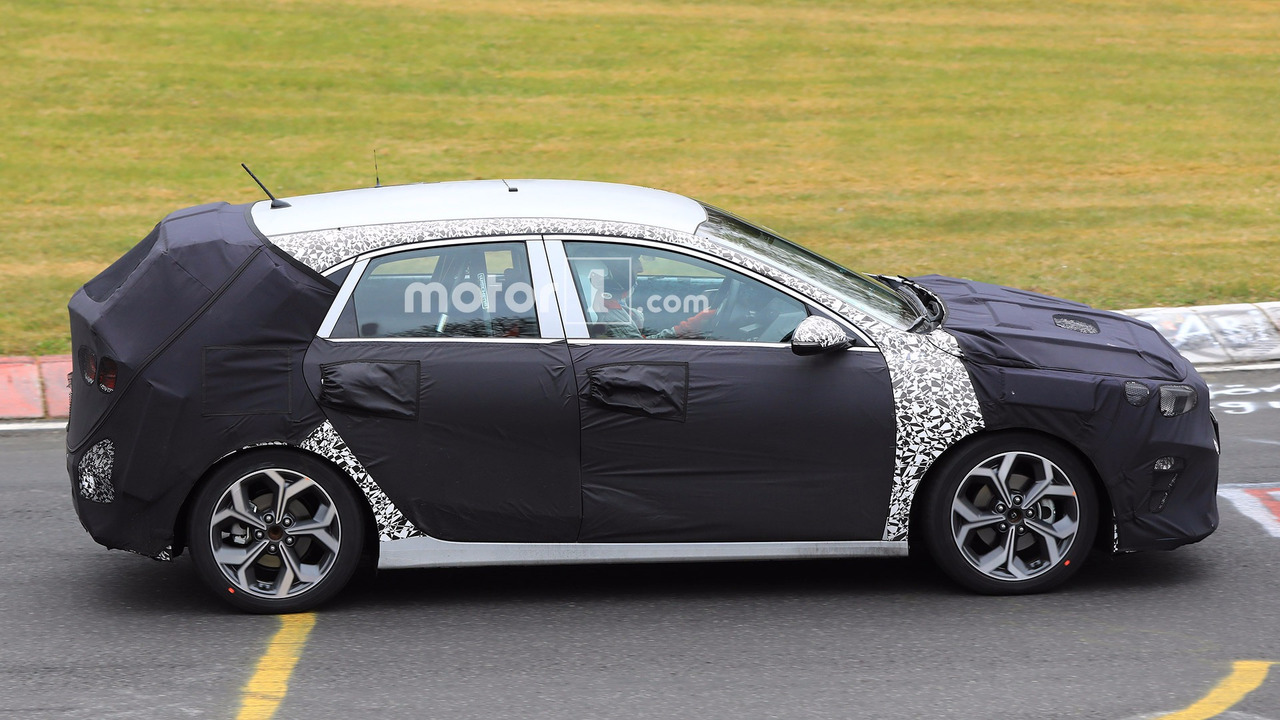 Likely to make its debut in Frankfurt this September.

Kia sold more than 400,000 cars in Europe in 2016. At the top of the pack was the Sportage SUV, and coming in second was the Cee’d hatchback, which could be had in three different flavors ranging from wagon to coupe. That said, Kia’s second best-selling European model is getting a much-needed update.

Through the camouflage, new features like four-point LED headlights, wider taillights, and a sleeker body can all be seen. The Cee’d grows a bit from the outgoing model, but it won’t gain any weight, thankfully. New underpinnings shared with Hyundai make it lighter than ever.

Considering the Cee’d shares its bones with the i30, we can guess as to exactly what kind of performance will be found under the hood. A new turbocharged 1.4-liter gas engine will produce 138 horsepower (103 kilowatts) and 179 pound-feet (242 Newton-meters) of torque. The same turbocharged three-cylinder unit producing 120 hp will also remain, while the entry-level model will keep the 1.4-liter engine rated at 100 hp. A range of diesel options will also be available.

As for the top-end Cee’d GT, expect a bump from the current 204-hp unit found under the hood. Given that the company is testing this prototype on the Nurburgring, it leads us to believe that it could be the GT-spec underneath all that camouflage. The new Cee’d is expected to make its debut in September at the Frankfurt Motor Show, while the Sportswagon and GT will come later in 2018.