2019 Chevy Camaro Spied For The First Time With Minor Changes

Though it might be hard to tell, the Camaro is getting an all-new look for 2019.

The Chevy Camaro, relatively new as it may be, is already getting a fresh mid-cycle facelift for the 2019 model year. New spy shots give us our first look a the updated sports car in action on some public mountain roads in Colorado.

With plenty of added camouflage to hide its final design, the 2019 Camaro is distinguishable only by its side panels and roofline, which don’t get much in the way of updates over the outgoing model. From the A-pillar forward, the car is covered up completely, as is the rear. Though the overall shape will stay the same, the Camaro will get some necessary design updates to its front and rear fascia. 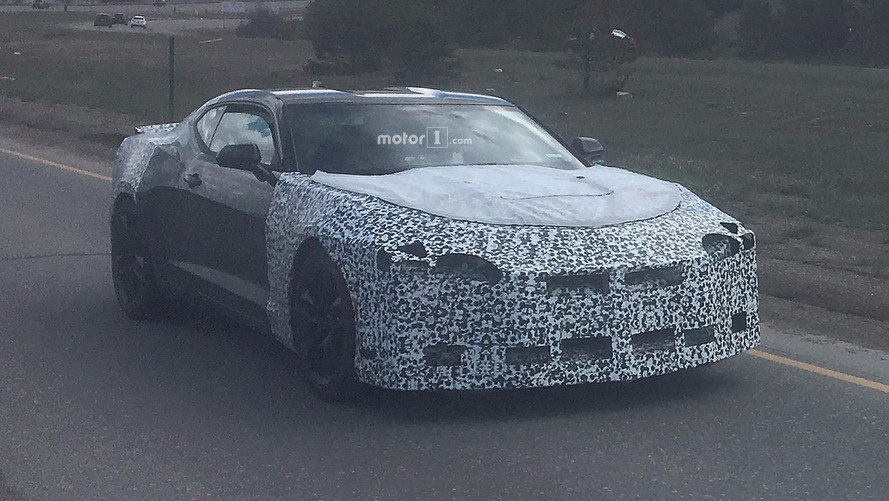 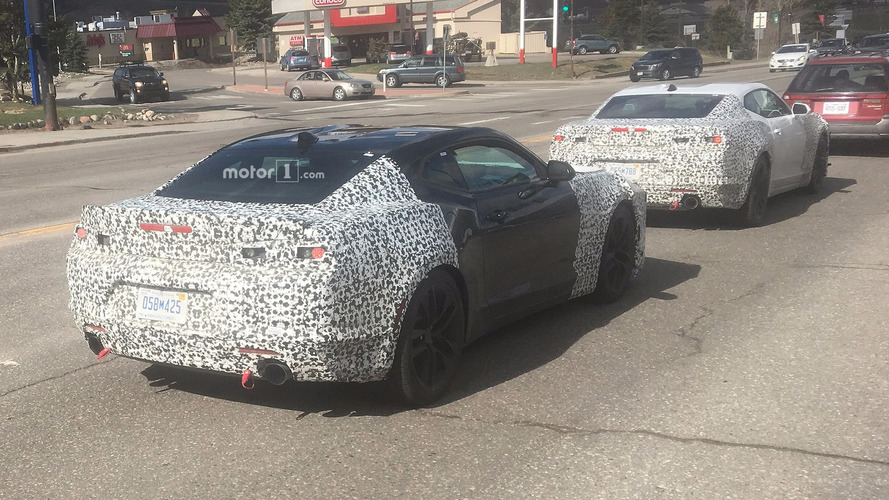 The biggest change, though, will be mechanical. The entire Camaro lineup is expected to adopt Chevy’s optional new 10-speed automatic, the same transmission already available on the ZL1. A few added amenities to the cabin, and even more technology borrowed from its Cadillac ATS sibling are also expected.

Not one to disappoint the performance enthusiasts, the SS and ZL1 could see minor power bumps. But more importantly, rumors suggest that the company will revive the iconic Z/28 moniker, which hasn’t been on the market since 2015. The new Z/28 will well exceed the 505-horsepower (376 kilowatts) offered on the outgoing model, and will most likely ditch the 7.0-liter V8.