Dale Earnhardt Jr. To Retire From NASCAR After 2017 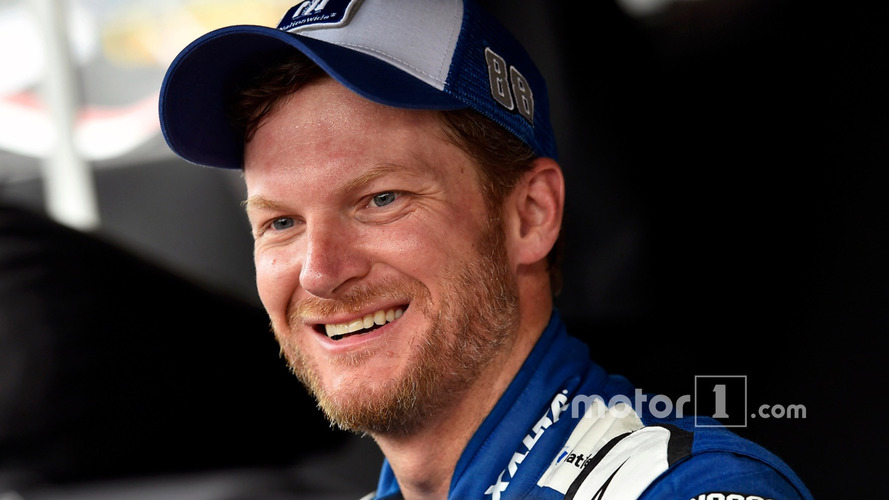 Earnhardt will discuss his decision in a Tuesday afternoon press conference alongside team owner Rick Hendrick.

Earnhardt, who will turn 43 in October, had said earlier this season he wanted to wait a few months into the 2017 season before he decided whether to sign a contract extension. He missed the second half of the 2016 season while he recovered from concussion symptoms.

Now in his 18th season in the Monster Energy NASCAR Cup Series, he made his 600th career start on March 26 at Fontana, California. He will compete in his final Cup series race in the Nov. 19 season finale at Homestead-Miami Speedway.

In a statement, HMS said it would announce plans for its 2018 driver and team alignment, including Earnhardt’s replacement in the Cup series, at a later date.

The native of Kannapolis, N.C., has amassed 26 career Cup victories, including the 2004 and 2014 Daytona 500s. His 26 victories tie him for 29th on NASCAR’s all-time race winners list. He also has 13 pole positions and eight non-points wins (five in the Daytona 500 qualifying Duel, two in The Clash and one All-Star Race victory).

Earnhardt has won NASCAR’s most popular driver award a record 14 consecutive seasons. He has never won a Cup series championship but is a two-time champion in what is now called the Xfinity Series. He was qualified for the NASCAR playoffs eight times since their inception in 2004.

In October 2009, Earnhardt Sr. was selected as a posthumous inductee in the inaugural 2010 class for the NASCAR Hall of Fame. In 2007, Ralph Earnhardt was inducted posthumously into the National Dirt Late Model Hall of Fame. Both his father and grandfather were named to NASCAR’s 50 Greatest Drivers list in 1999. The three Earnhardts combine for 10 NASCAR championships.

Earnhardt is also co-owner of JR Motorsports, which fields entries in NASCAR’s Xfinity Series and late model stock car teams. From its inception in 2006, JRM has scored 32 Xfinity Series wins, including one so far this season.