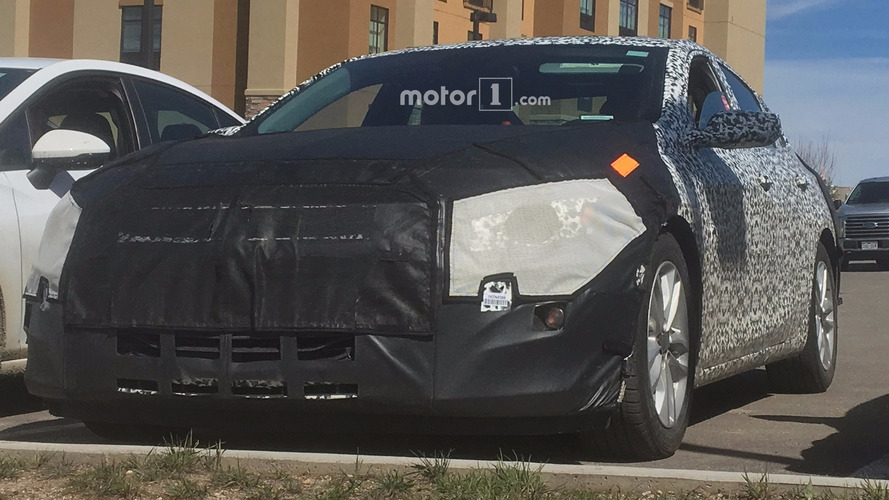 The heavy camo suggests there will be many cosmetic tweaks, but that might not actually be the case.

The ninth-generation Malibu has been on sale since late 2015 and was lightly updated just a few months ago for the 2017 model year when among others it received a nine-speed automatic transmission. Even though it’s still relatively fresh, it seems Chevrolet is already working on some updates to make sure it will put up a good fight against the new Toyota Camry. Our spies have caught on camera a prototype testing in Colorado carrying multiple layers of disguise to hide the changes in tow for the midsize sedan.

If history has taught us anything, it’s that a test vehicle wearing an extensive amount of camouflage isn’t necessarily a sign the production car will be vastly different than its predecessor, especially when it’s a facelift rather than a new generation. At this point, it’s difficult to make out any details because of the mascara, but in most cases such a mid-cycle refresh brings lightly tweaked headlights and taillights along with a nip and tuck for both bumpers. Chevy’s designers could also decide to work on the front grille a little bit, but nothing to write home about.

It should be the same story with the interior as we are not expecting any drastic changes compared to the car available today. The prototype spotted did not seem to have any camouflage inside, so it likely had the current car’s cabin. More evolved prototypes will probably have the interior disguised as well to hide what will likely be minor changes.

In regards to the oily bits, it’s too soon to say whether the 2019 Malibu will bring some hardware changes. The Cruze and Equinox are now both available with a turbodiesel 1.6-liter unit, but that doesn’t necessarily mean the Malibu will get the thrifty engine as well. Even if there won’t be a diesel, the Malibu Hybrid should suffice for most eco-conscious buyers with its 46 miles per gallon in the combined cycle.

With this being only the first batch of spy shots, it means the updated Malibu won’t be out in the near future. Our guess is that it will go on sale next year as a 2019MY. 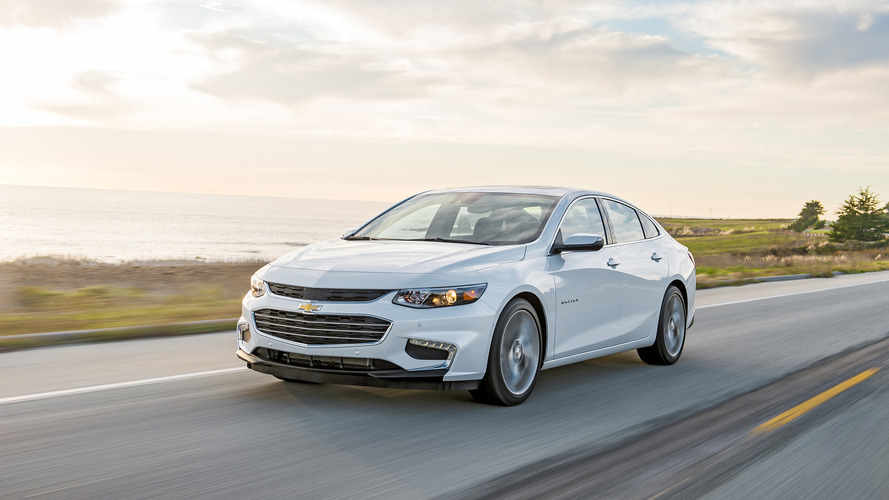