This year's Tour Auto just started this morning in Paris and will finish in Biarritz this weekend.

Tour Auto, one of France’s largest classic car races, is held every year at the end of April. In 2017, the tour started at the Grand Palais in Paris. It’s a historic competition, in which cars that participated in the Tour de France Automobile rally from 1950 to 1970 are shown. 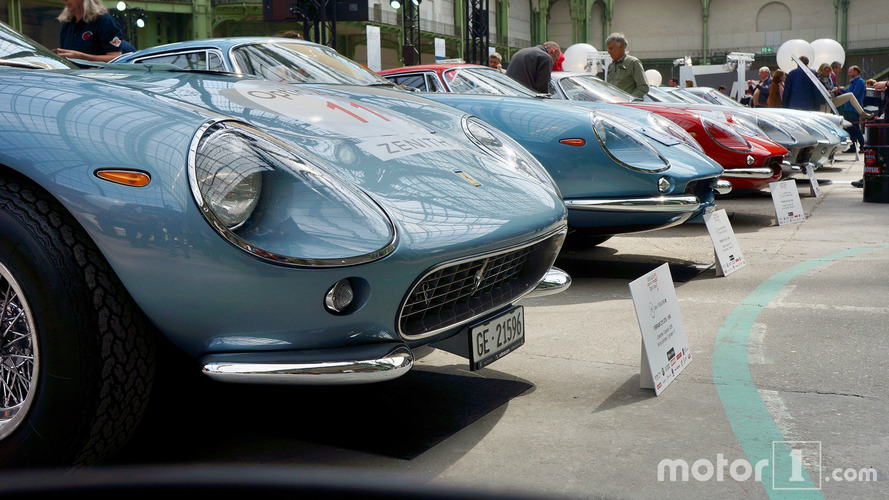 It is now almost 26 years since the Tour Auto runs through the roads of France, and allows the former prestigious competition participants to route the country once again. This year, the tour takes the road to Brittany, before descending to the Basque Country. A complete schedule list can be found here.

For the 26th edition of the tour, nearly 245 cars lined up at the starting line in Paris. Among them are 100 assistant cars, as well as 80 cars of the organizers. The group is split in two, HCV cars (Historical Competition Vehicles), which will be going through special stages, and VHRS (Historical Regular Sports Vehicles). 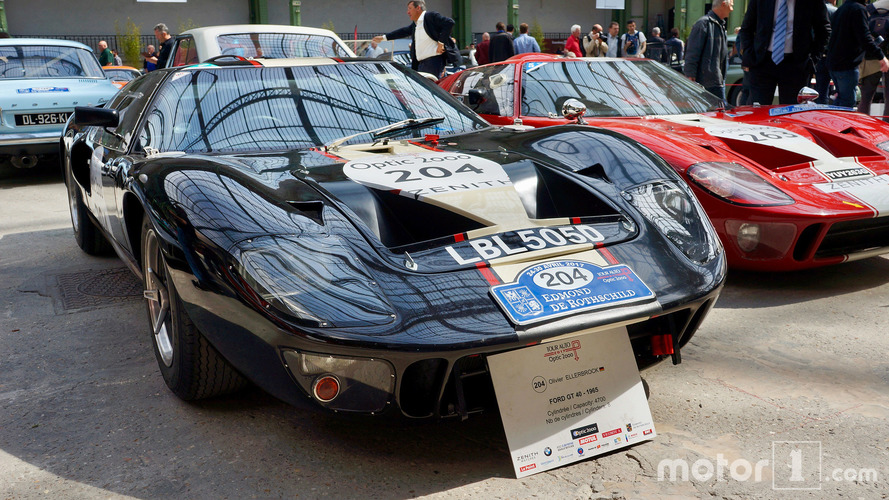 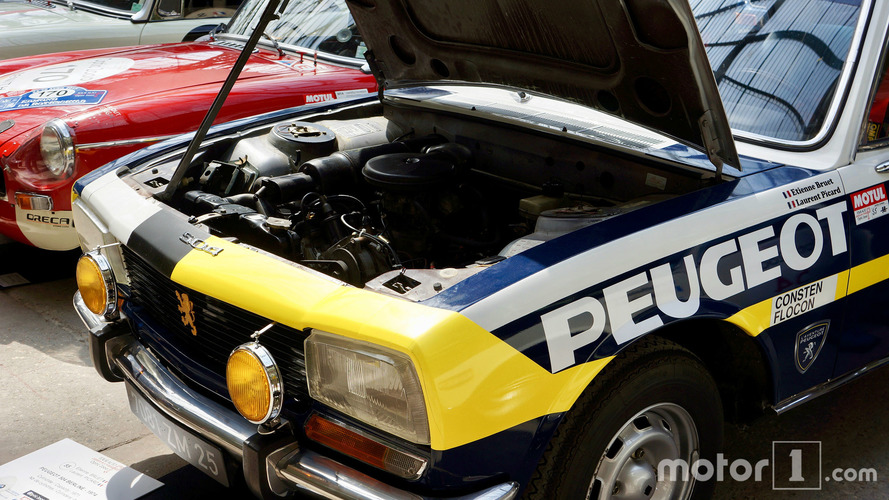 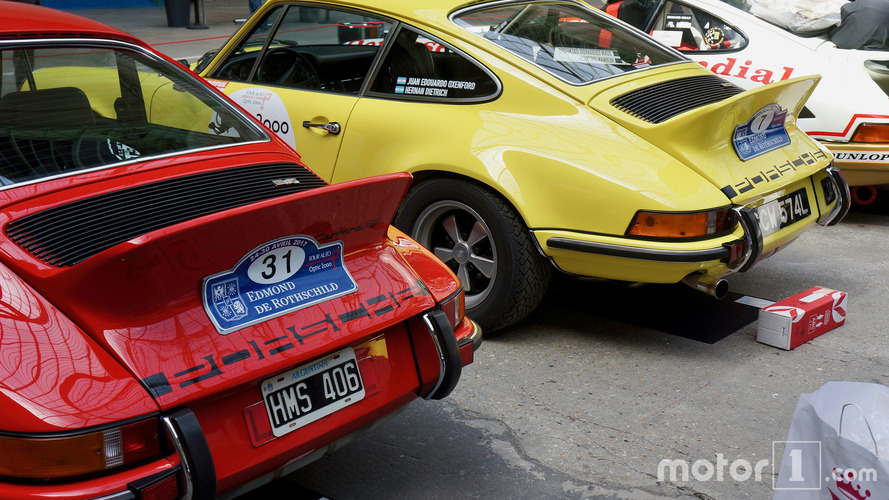 Most of the vehicles are cars that participated in the Tour de France race, or models of the same homologation, produced between 1951 and 1973. Thus, there are also examples of the Volvo P1800 and Ferrari 308, which haven't been part of the rally in the past. Most of the cars are the Jaguar XKs, Aston Martin DB2s, Ferrari 275 GTBs, and Alfa Romeo Giuliettas.

This year, the focus of the rally is on French cars of brands that no longer exist - Ligier JS2, CG, and Jide, for example. Alpine is back to life now, but it was gone for many years and is participating in the French race with the Alpine A310 Group IV and many A110s. 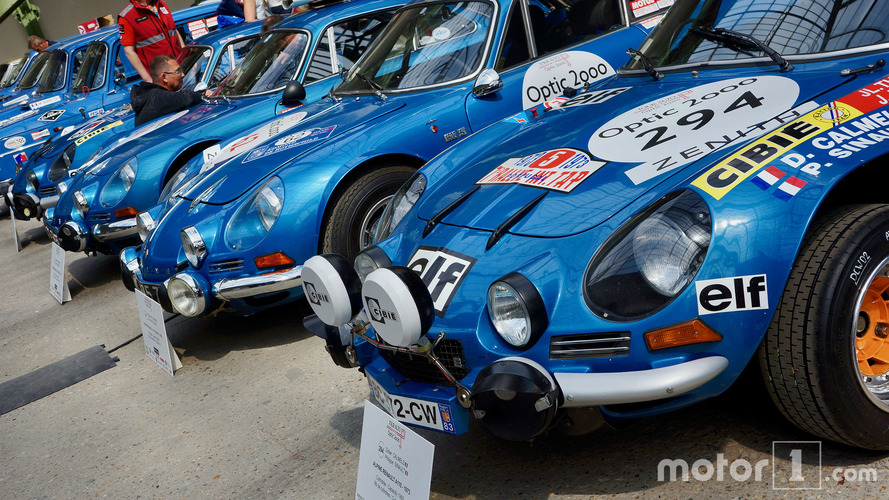 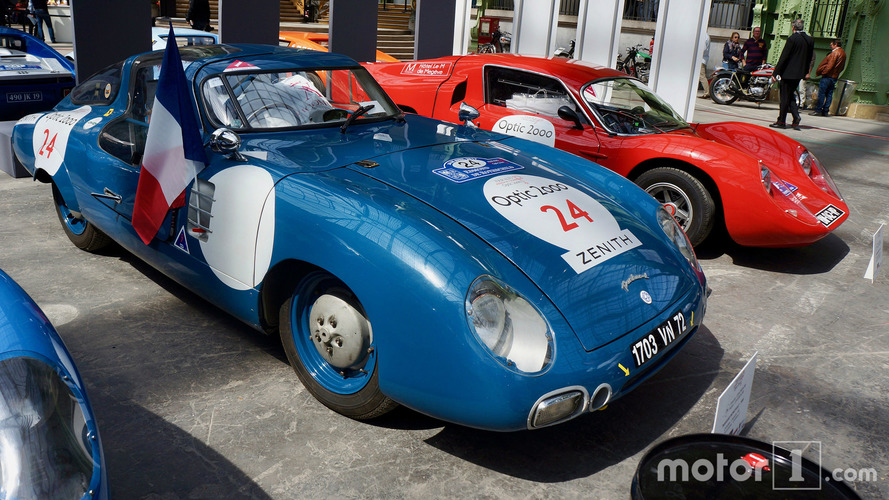 French teams represent 60 percent of the tour, while participants from Great Britain are approximately 10 percent and Swiss crews are 8 percent. A total of 21 nationalities from 5 continents are present.

98 Photos
By: Guillaume Nedelec
++
Got a tip for us? Email: tips@motor1.com