It's no R400, but still highly desirable.

It was at last month’s Geneva Motor Show where Volkswagen introduced the Golf R facelift fitted with an optional Performance Package bringing a slew of upgrades. The folks from Wolfsburg also released a teaser video — which has since been removed — to demonstrate what’s in tow for the beefiest road-going Golf R of them all. Now, an extended version of the promo clip has been released to provide a closer look at the extra goodies.

The Performance Package improves aerodynamics thanks to the tweaked air curtains in the front bumper, sleeker side skirts and a motorsport-inspired rear diffuser. Also at the back, a new roof-mounted spoiler is installed to boost downforce by 20 kilograms (44 pounds). Beefier 17-inch brakes are also part of the deal to provide superior stopping power and match the stronger 2.0 TSI engine. One of the most important upgrades is the titanium exhaust system developed by Akrapovic shaving off 7 kg (15 lbs). 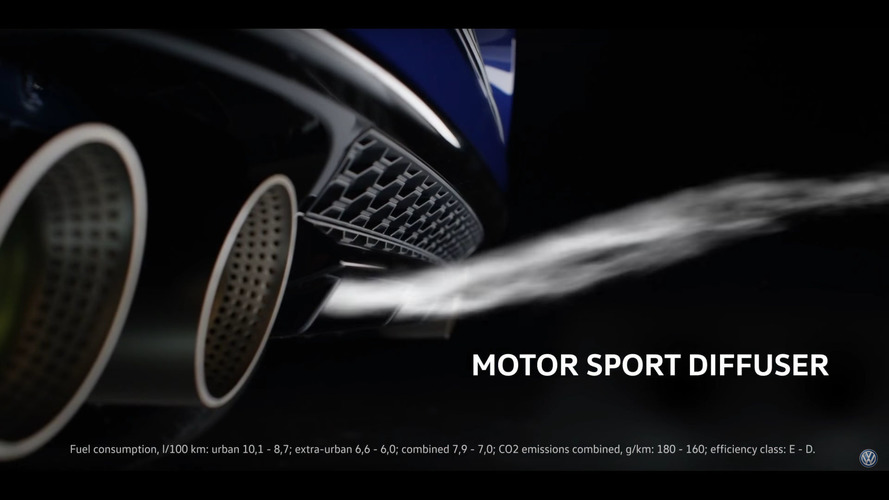 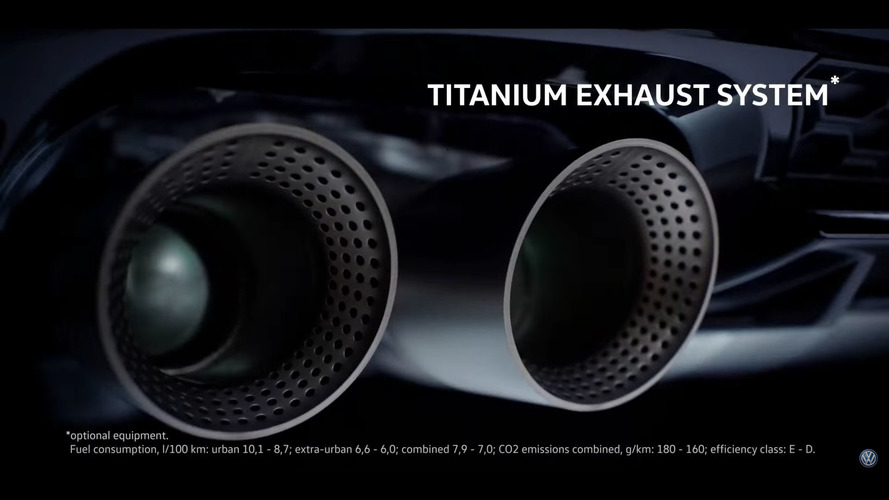 As it was the case with the teaser video, the all-digital instrument cluster shows the speedometer going all the way up to 267 kph (166 mph) whereas the regular Golf R is electronically capped at 250 kph (155 mph). Aside from bumping the limiter, the engineers have also optimized the shock absorbers and have brought the car closer the road by giving the all-wheel-drive hatch a stiffer suspension setup. Some updates to the steering are also included, as are a bunch of minor revisions inside the cabin.

To refresh your memory, the facelifted Golf R in European specification now churns an extra 10 horsepower for a grand total of 310 hp (231 kilowatts) and 295 pound-feet (400 Newton-meters) of torque, enough for a 0-62 mph (0-100 kph) in a swift 4.6 seconds with the optional dual-clutch transmission. Speaking of which, the mid-cycle refresh has also brought along a new seven-speed DSG replacing the previous six-speed ‘box. Purists will still be able to get the range-topping Golf with a six-speed manual.

VW says the Golf R with the Performance Package will be available at a later date. As for a production version of the R400 concept, it’s not definitely going to happen. That effectively means the car featured here will remain the top dog in the vast Golf VII family.