If you're still not convinced, it was also in the hands of Nelson Piquet and Martin Brundle.

A Formula 1 car doesn’t show up for sale that often, let alone one that was driven by two world champions. Originally introduced in 1991 at the San Marino Grand Prix for the third race of the season, the Benetton B-191 was initially driven that year by Roberto Moreno before it was handed over to none other than Nelson Piquet. The legendary three-time F1 champion managed to take the win that season at Montreal during the Canadian GP, scoring the only victory obtained with the car.

Michael Schumacher, a rookie at that time, also had the opportunity to get behind the wheel of the B-191 later the same season. A year later, the car was upgraded to the B191B specification for the first three races of the season and it was in the hands of Martin Brundle, yet another famous F1 driver. 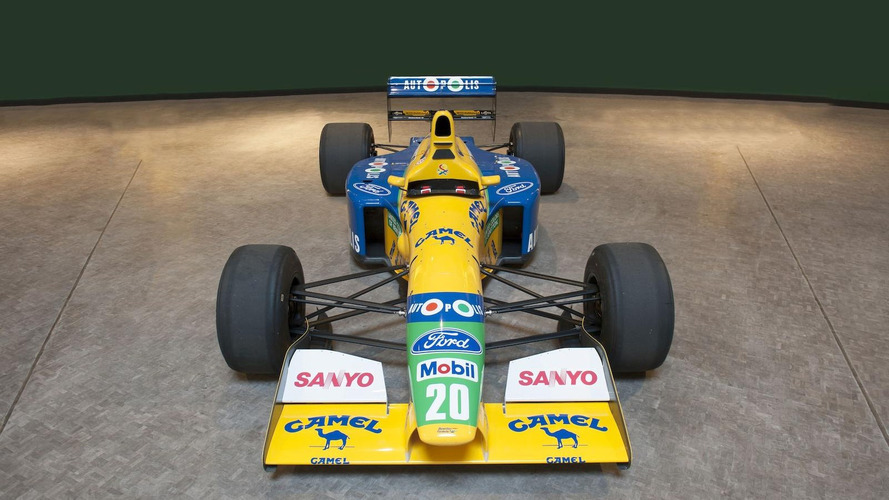 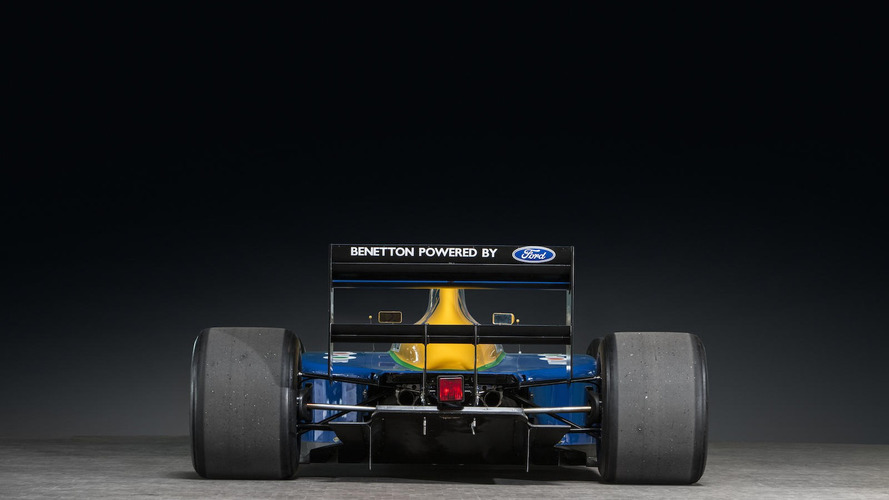 It went on to become a museum exhibit after the end of the 1992 season and was fully restored last year. An F1 specialist team was in charge of overhauling the chassis, engine, and the gearbox to make sure the car is now in “excellent running order.” The thorough restoration process guarantees the Benetton B-191 is now in original specification, with the exception of some FIA-mandated safety updates.

Since we’ve mentioned the engine, it’s a Ford Cosworth V8 3.5-liter developing 650 horsepower at an impressive 13,000 rpm in a car that weighs just 505 kilograms (1,113 pounds) thanks to a carbon composite monocoque chassis.

It’s heading to auction at the Bonhams Spa Classic event set to be organized at the Spa Francorchamps circuit in Belgium on May 21st. According to the auction house, the race-winning Benetton B-191 driven by two F1 champions is estimated to fetch anywhere between €750,000 and €950,000 (about $814,500 and $1 million). That’s certainly a lot of money, but then again this isn’t an ordinary F1 car.