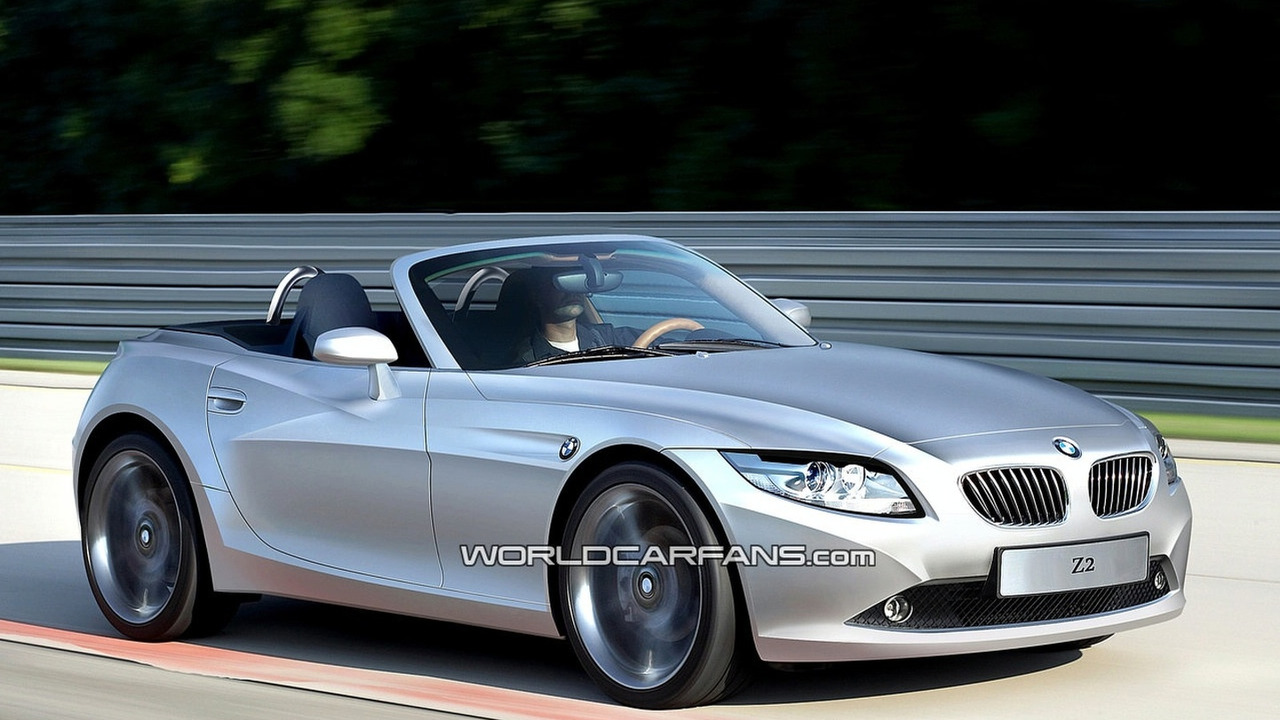 Lots of news about BMW today, including the possibility of a BMW GT 6 to rival the Porsche Panamera, a new BMW Z roadster, a Supersports version of the 3 Series, and a new MINI model.

We've got some exciting news on the BMW front.  Sources over at  Germancarzone, say BMW is planning a GT version of the next-gen BMW 6 Series.  They also claim BMW is working on a Z2, to be introduced later this year, a 3 Series Supersports, and a new MINI model.

Just a short while after the introduction of the BMW 5 Series GT, the German automaker looks to be in the concept development stage of a BMW GT 6.  This concept would be based on the platform for the new 6 Series, expected to hit the market at the end of 2010.  Look for it to have some design cues similar to the on-again-off-again BMW CS Concept, with suicide doors in back.  The rear-hinged doors should make entering and exiting the car very easy for backseat passengers, while maintaining a flowing look thanks to the elimination of the B-pillar.  If it goes to dealerships, a 6 Series GT would be a natural competitor to the Audi A7 Sportback, the Mercedes-Benz CLS, and the forthcoming Porsche Panamera.

Also interesting is the talk of a BMW Z2.  Alleged to be near completion, the car could see the light of day at the Frankfurt Motor Show this September.  If the Z2 goes into production soon, it would be the first time BMW has assembled two different Z Series roadsters concurrently.

Rumor also has it that BMW is putting together the BMW 335i Supersports.  The SS level would bring the car almost to the level of the M3, with various performance upgrades.  Some of these could include use of more lightweight materials, better suspension, bigger brakes, and possibly an additional engine choice.

Lastly, BMW may be looking to continue the expansion of their British brand MINI, with the development of the MINI SpaceBox.  We are not sure what this could be.  After all, the upcoming MINI Crossover is expected to be about four meters long, only five centimeters longer than the Clubman.  Perhaps the SpaceBox is something akin to the Volkswagen Bus.  A true "MINIvan," if you will.

We look forward to additional information on any of these models.  As soon as we get new news we'll let you know.