We have to say, it’s hard to believe this day has come!

After enduring what seems like an endless lineup of long range, concept EVs from the VW Group over the past decade; and also some excruciating long press releases to go with them. Audi has announced they are opening customer reservations on the all-electric E-Tron Quattro.

More about the E-Tron Quattro:

And for those interested, don’t think that the announced 311 miles (500 km) range is some kinda of optimistic NEDC number, as the e-tron quattro comes equipped with a large 95-kWh battery. We still have yet to see the production-intent final design of the E-Tron Quattro, but it is dimensionally sized between the Audi Q5 and Audi Q7. Audi notes the concept gives a “clear indication” of the final delivered product. 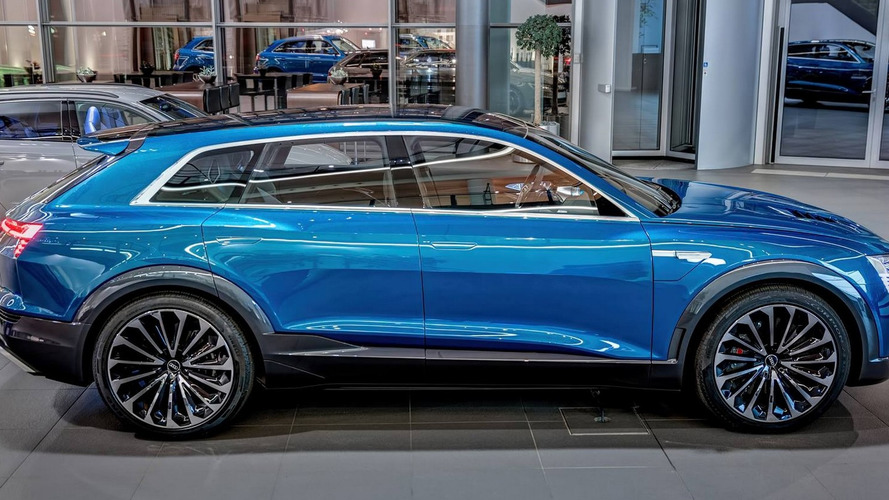 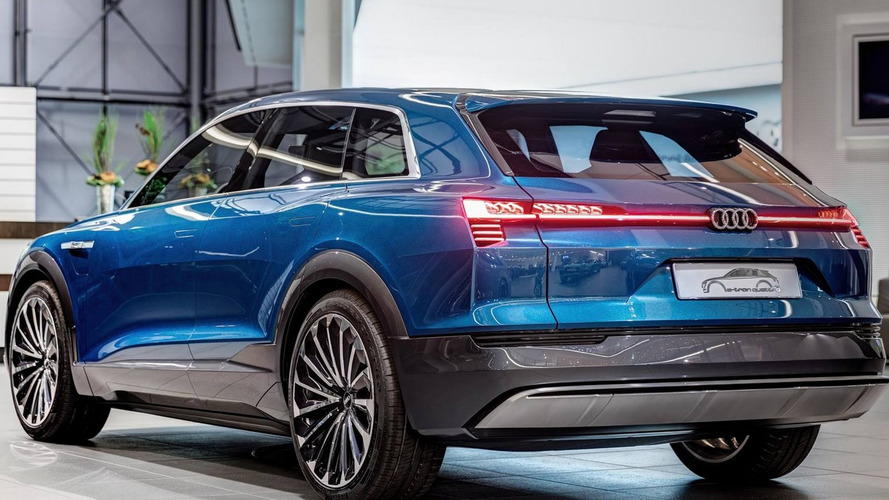 Audi has also released some additional performance specs on the E-Tron Quattro concept, saying it has a power output of 435 horsepower (320 kilowatts), but also has a “boost function” that pops the output to 503 hp (370 kW), and torque to over 590 pound-feet (800 Newton-meters) for a short time. The result being 0-62 miles per hour (0-100 kilometers per hour) runs of 4.6 seconds.

What we know about the Audi e-tron SUV so far: