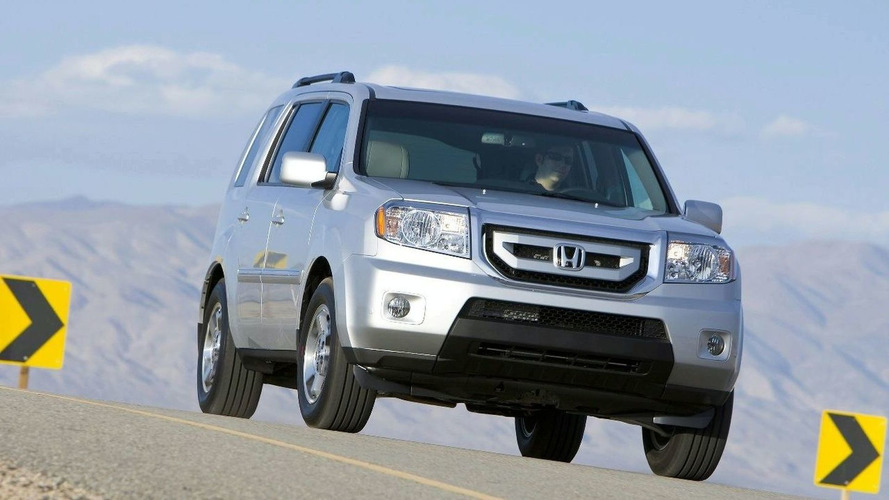 The Honda Pilot was shown to us at the 2008 North American International Auto Show as the Pilot Prototype, but not much has changed since then. The futuristic headlights have made way for affordable headlamps while the fog lamp housing has changed from round to square-ish. Also the rearlights have been adjusted with a more price-conscience version. The 2009 Honda Pilot has room for 8 people spread over 3 rows of seating.

Here is a quick comparison between the first generation Honda Pilot and the new second generation Pilot: